The 22nd Anniversary of Twinning between the City of Vaughan and Baguio City was celebrated on Saturday, October 26, 2019 at Patricia Kemp Community Centre, 7894 Dufferin St., Vaughan, Ontario, Canada.

In October 30, 1997, “Twinning” otherwise called “Friendship Agreement” between the City of Vaughan, Canada and Baguio City, Philippines was signed.  This inception marked the 1<sup>st</sup> Friendship Agreement between the governments of the Philippines and Canada in the province of Ontario. Its objective was to promote social, cultural and educational exchanges and economic opportunity between the two cities. The Filipino- Canadian Association of Vaughan or FCAV is very proud to have been the catalyst for this historical achievement.

Since then, there have been official visits; educational student exchanges; participation in centennial celebration of Baguio City; yearly celebration of Philippine Independence in Vaughan known as Filipino Day; construction of the Twin City  Monument Sign in Baguio City; Vaughan Fiesta Extravaganza to celebrate Filipino heritage and the granting of a 20-year lease of Patricia Kemp Community Centre to the Filipino-Canadian Association of Vaughan by the City in October 2012.

As well, FCAV is thankful for the support of the Philippine Consulate headed by the Hon. Orontes  Castro who attended the event.

Likewise, FCAV is indebted to its officers, members and advisers, especially Professor Frank Miele, whose hard work and dedication throughout the years made the momentous occasion possible.

The 22nd Anniversary of Twinning was indeed a remarkable event. 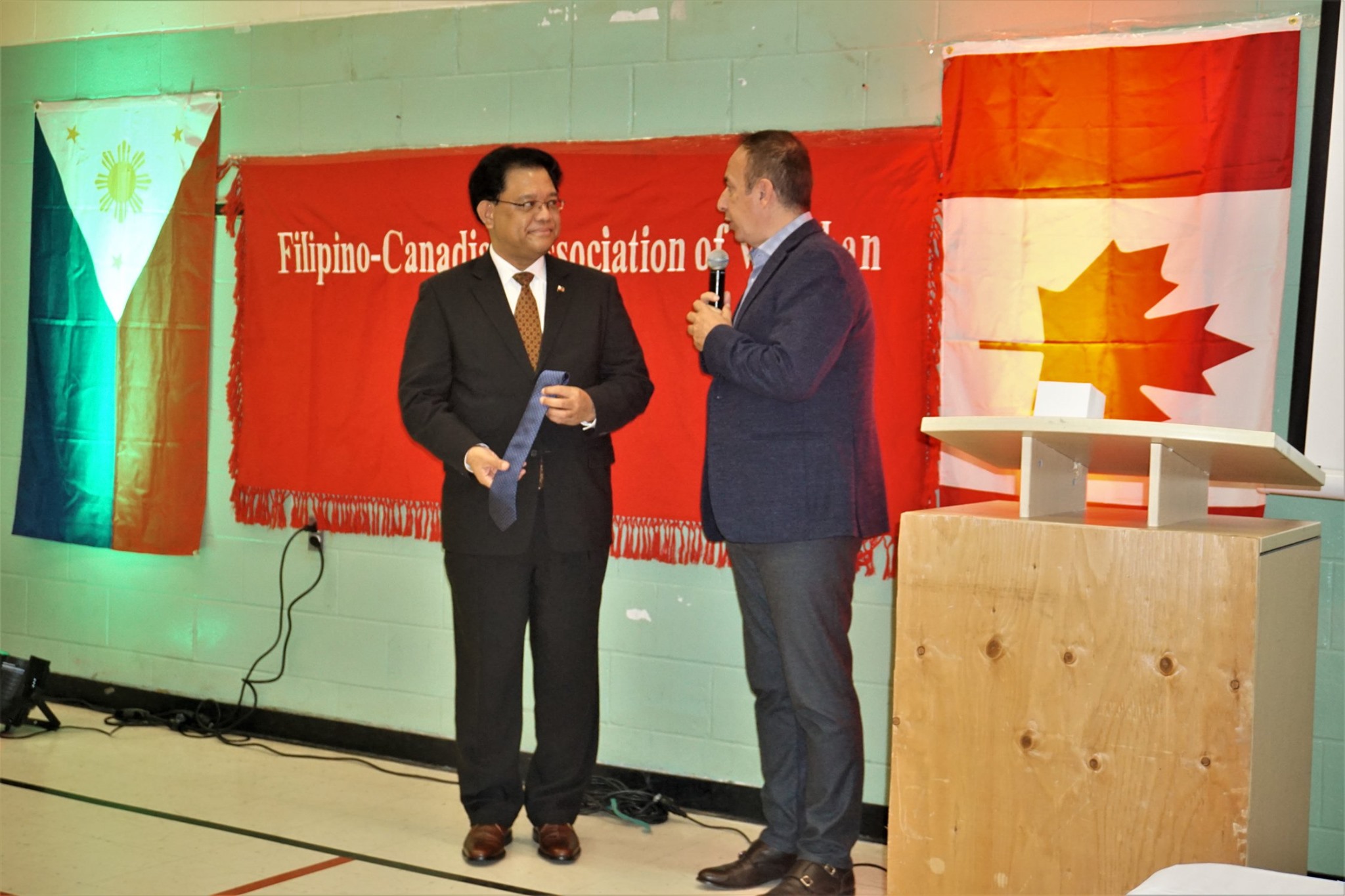 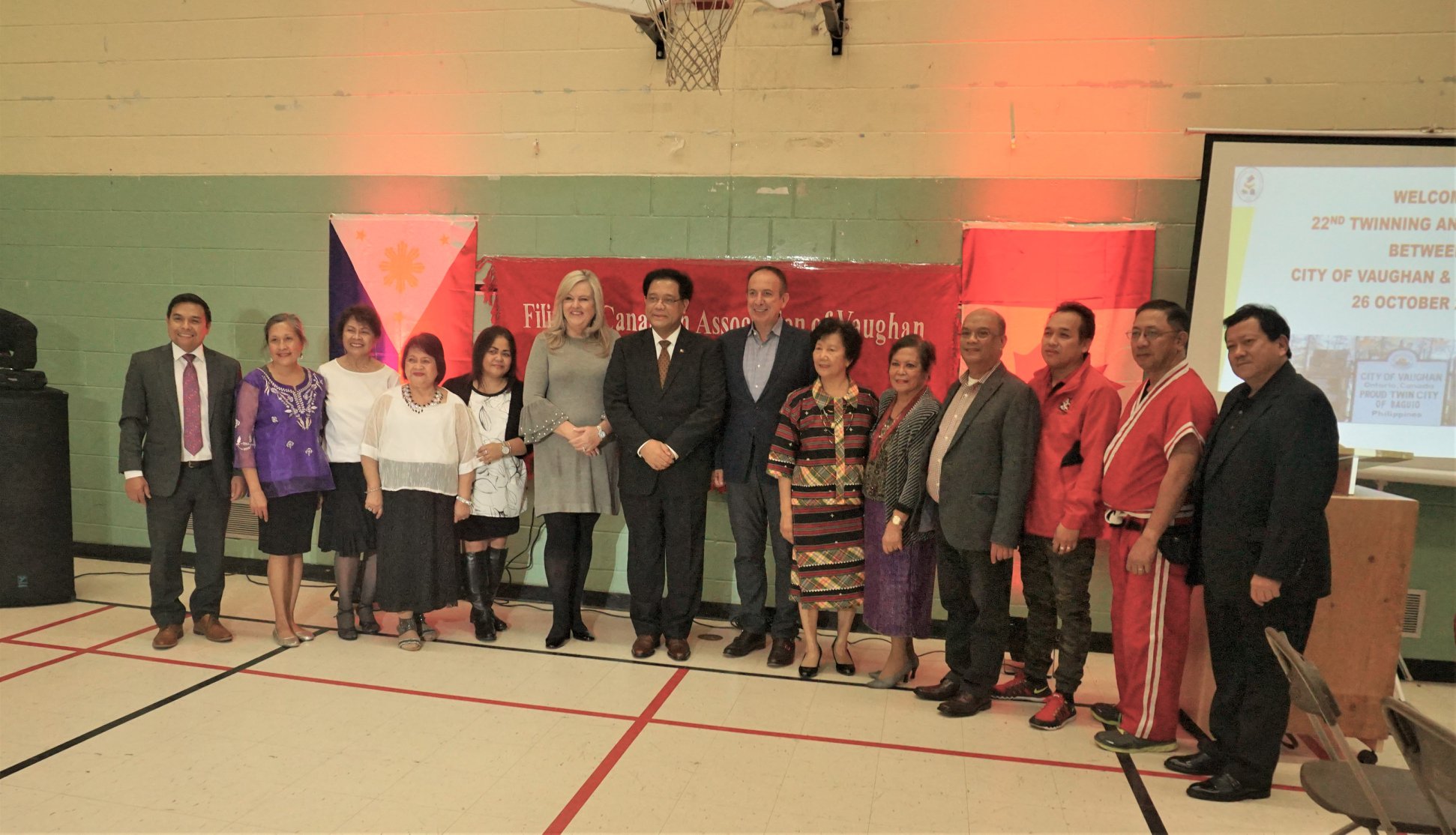 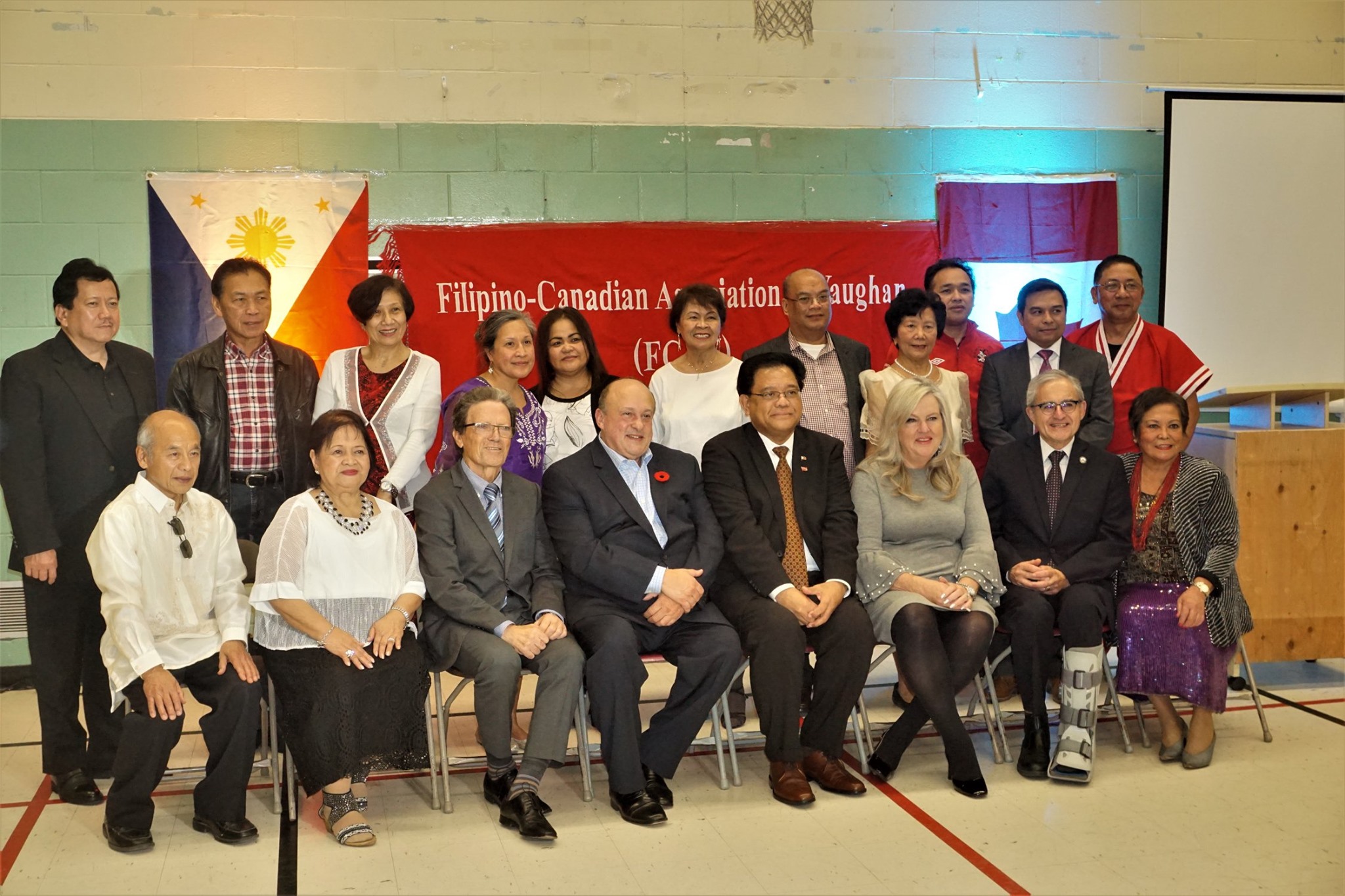 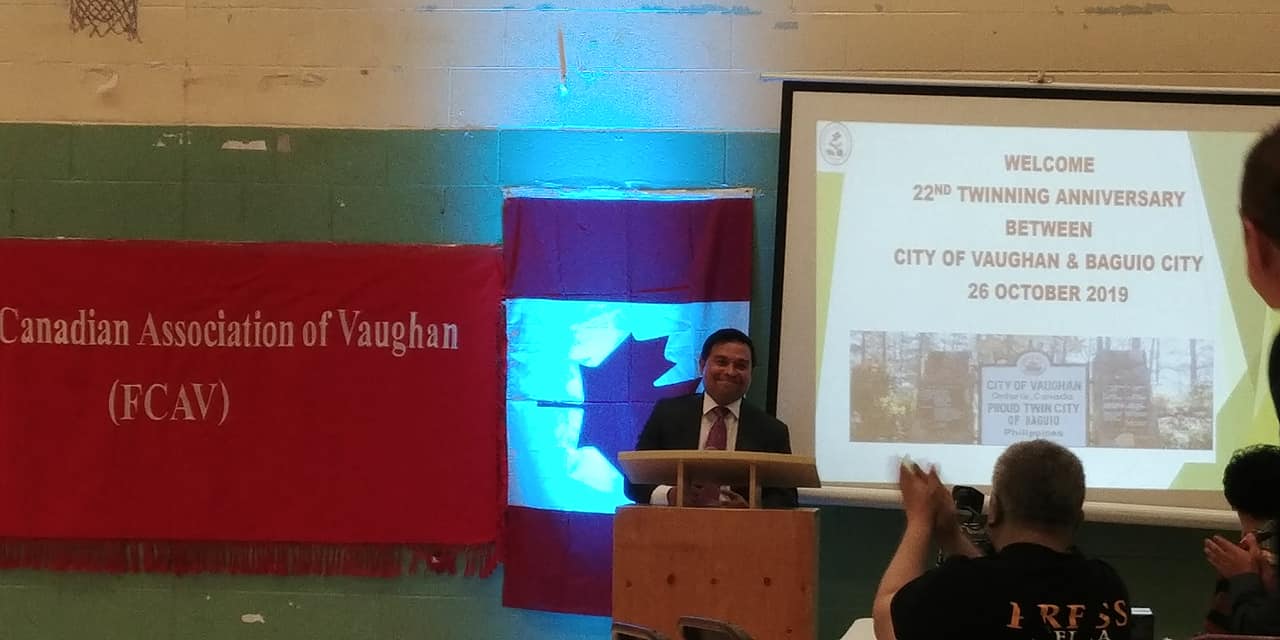 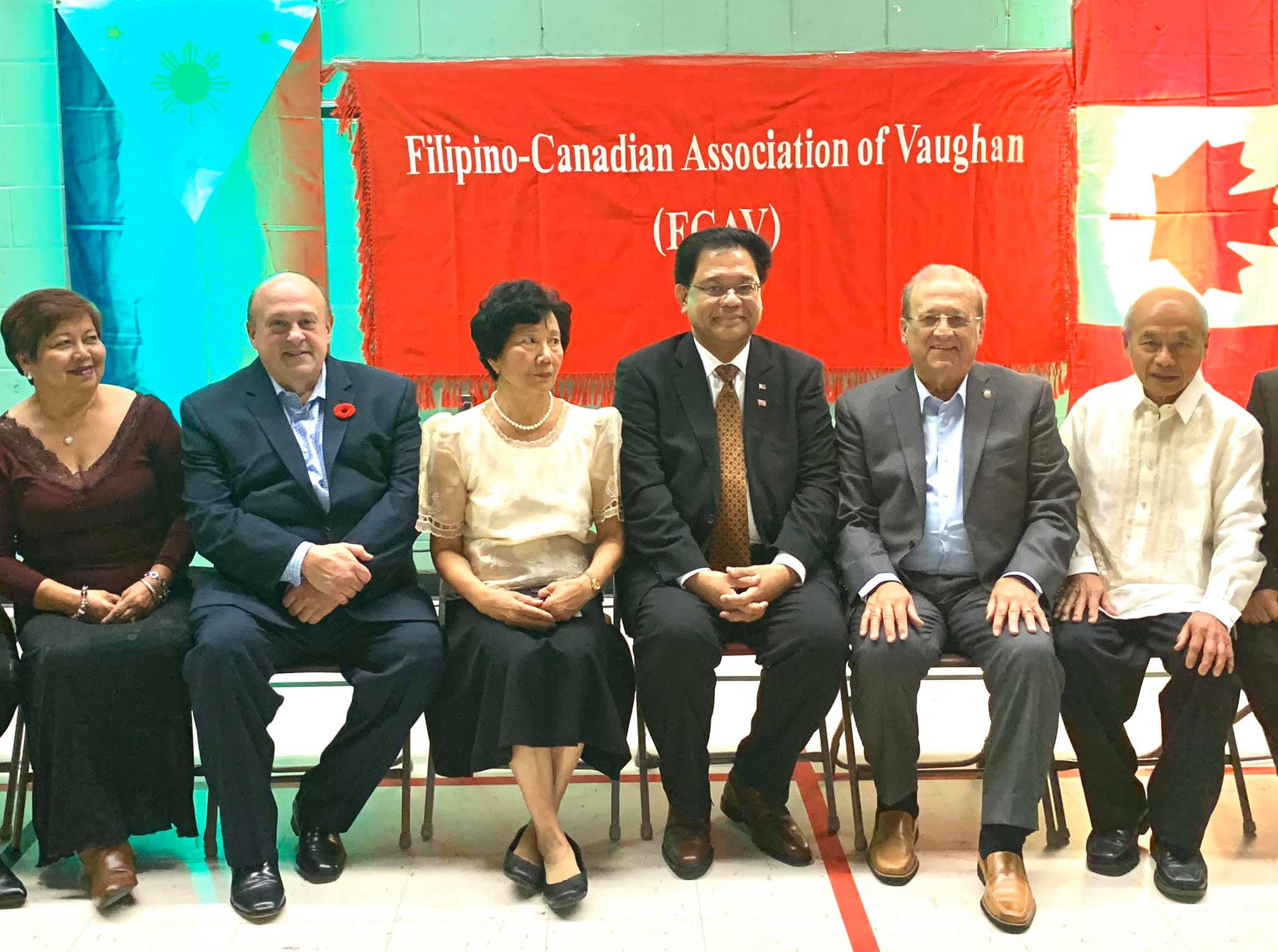 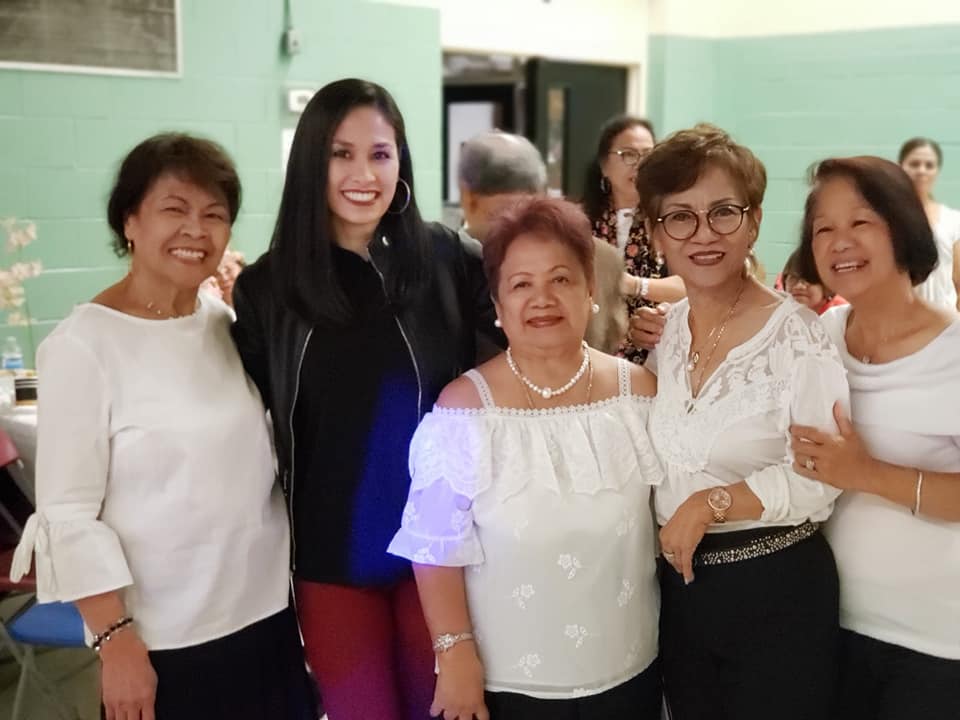 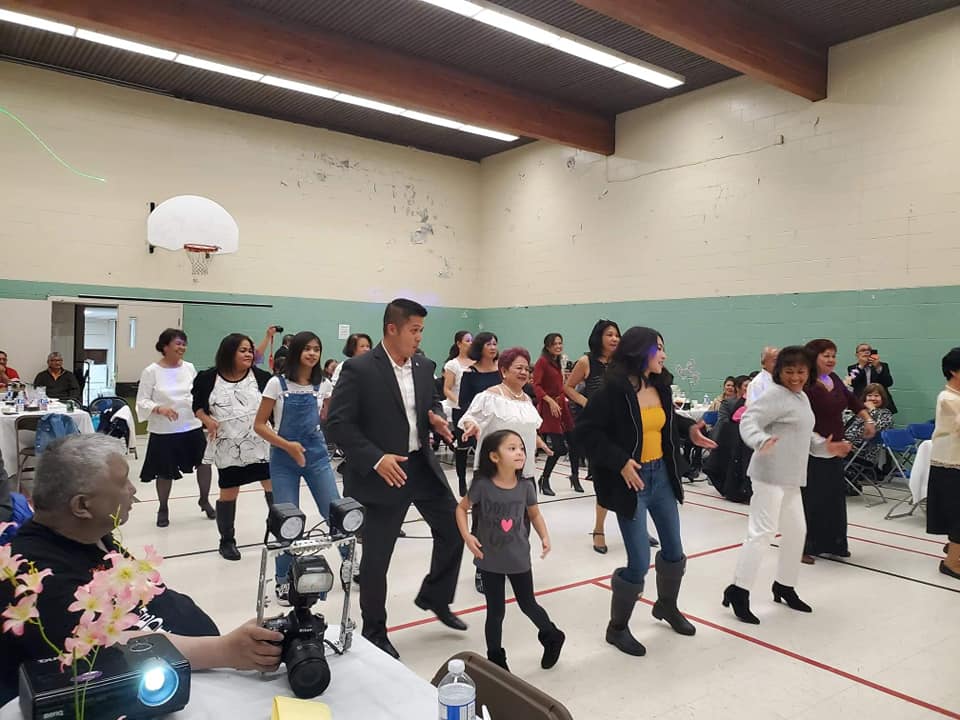 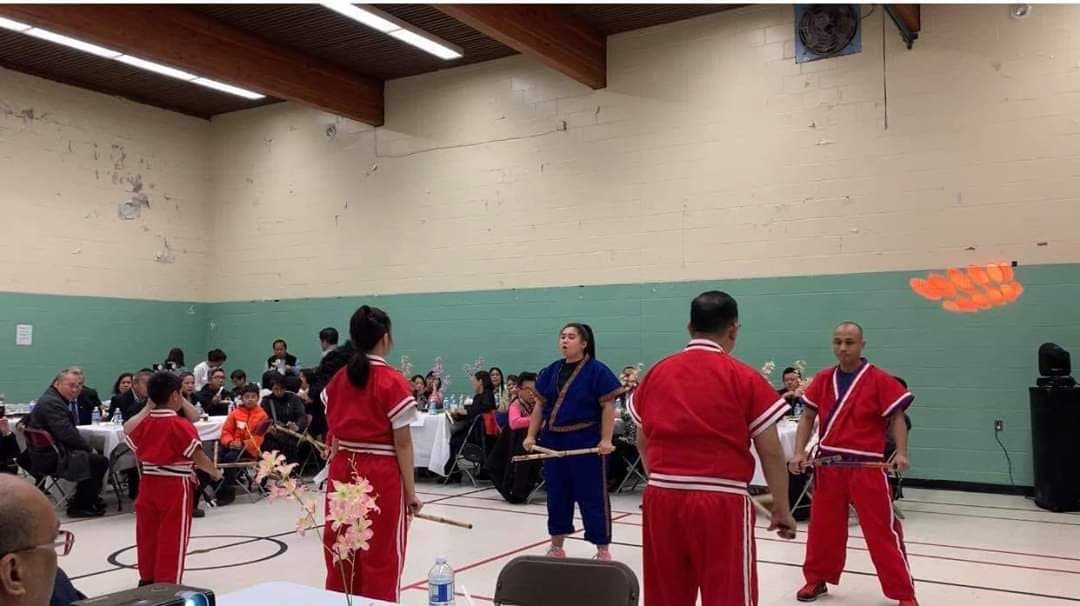 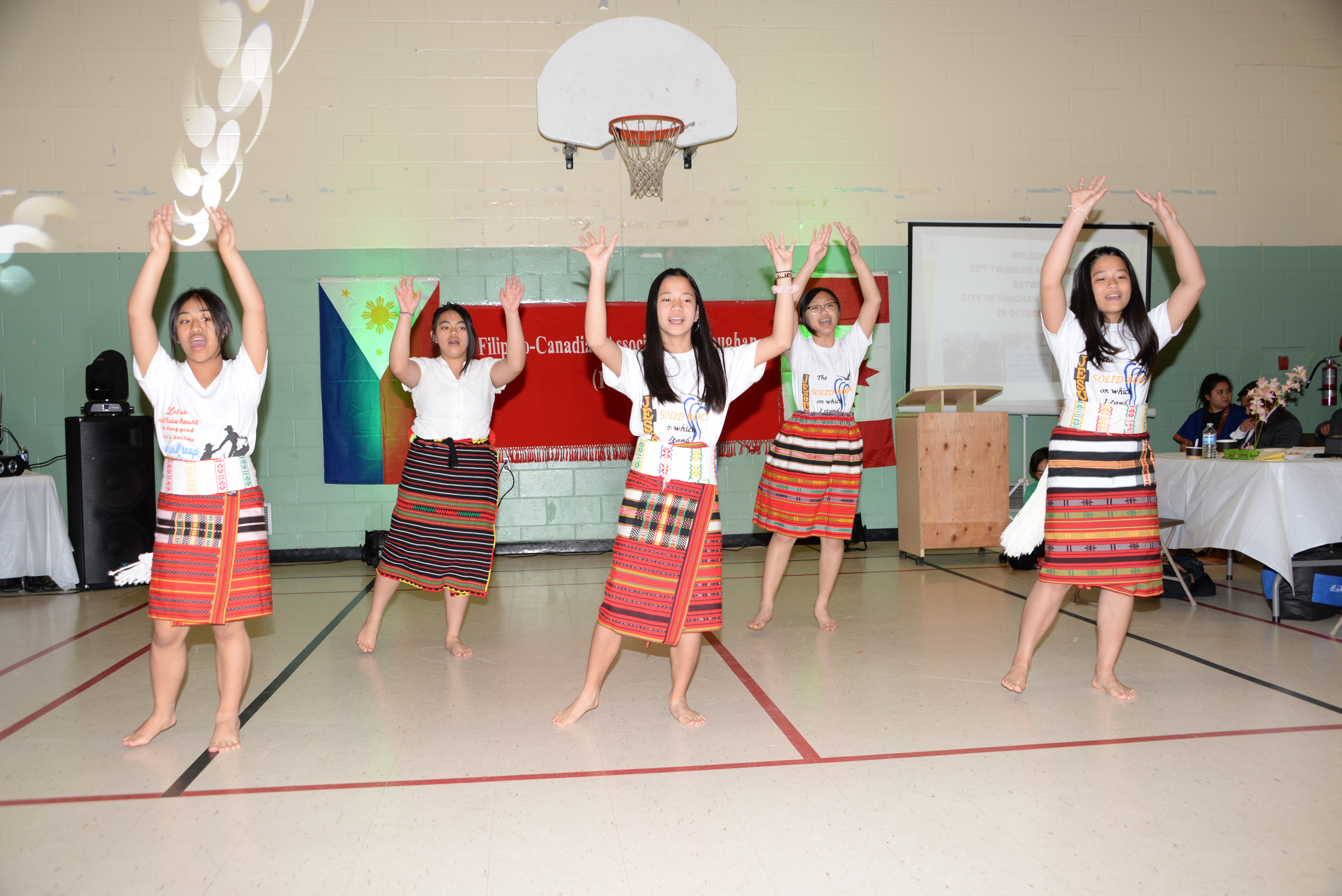 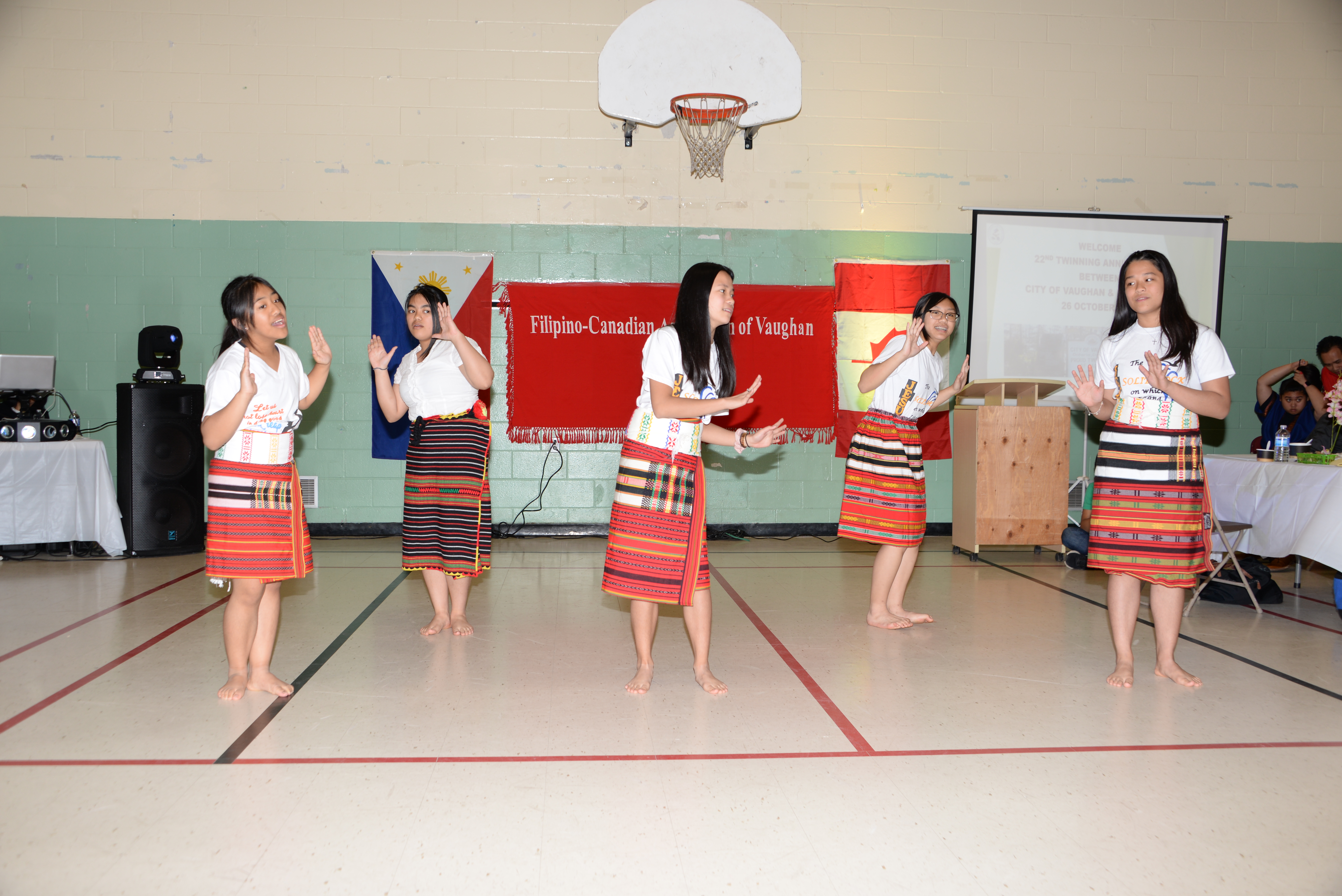