November 2nd, 2017 | Posted by fcav in News Updates - (Comments Off on 20th Anniversary of Friendship Agreement) 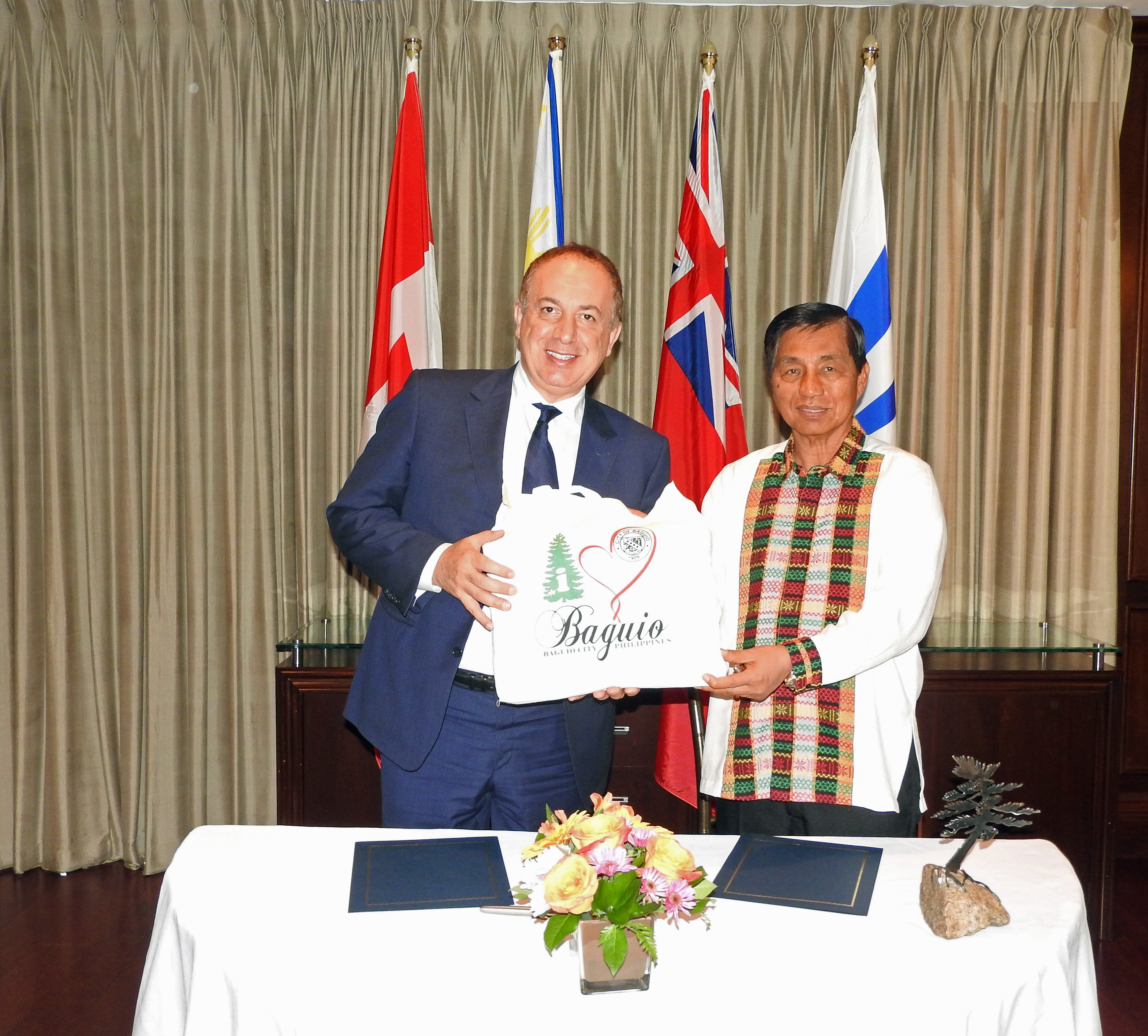 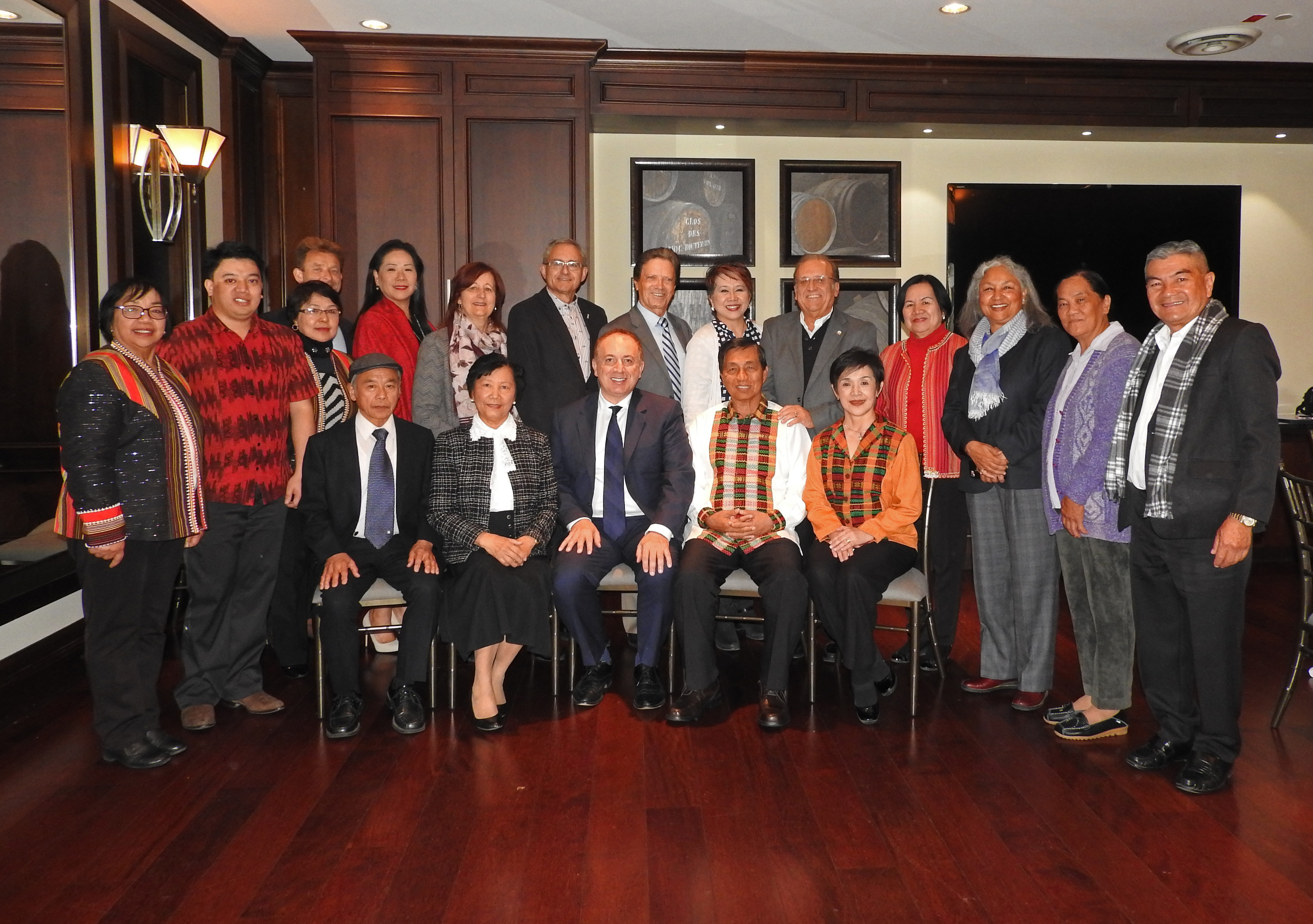 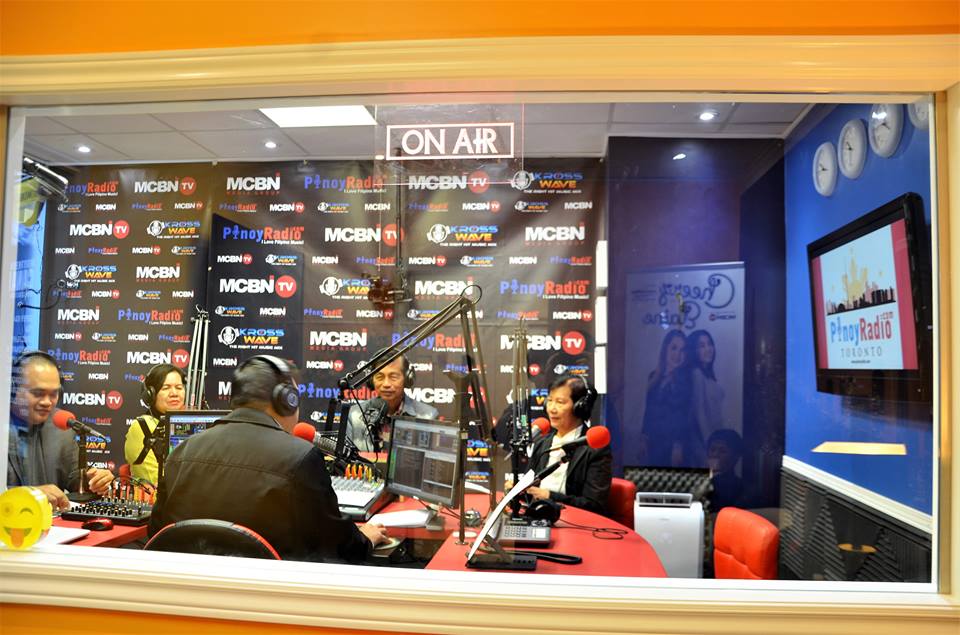 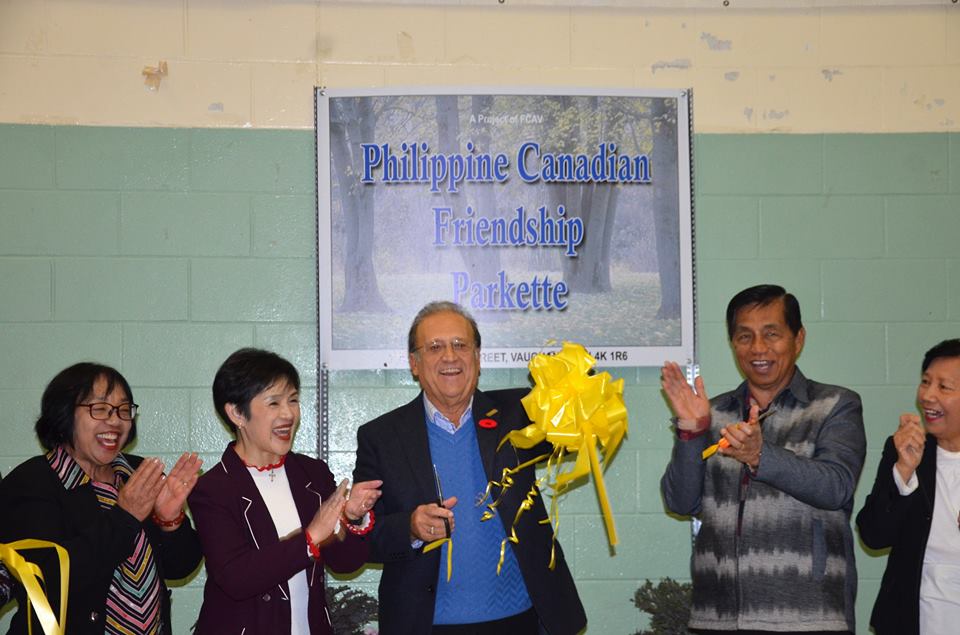 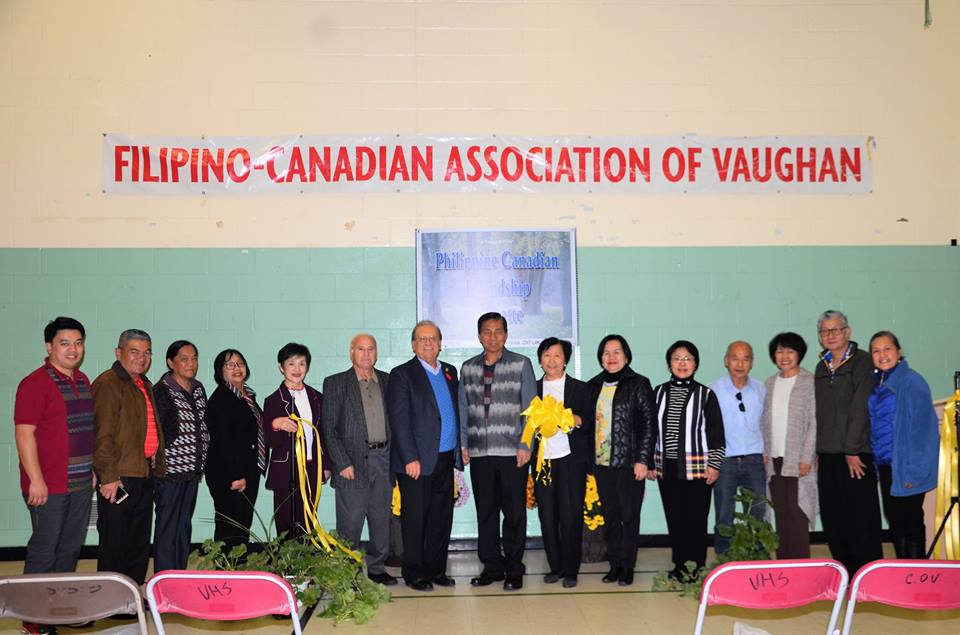 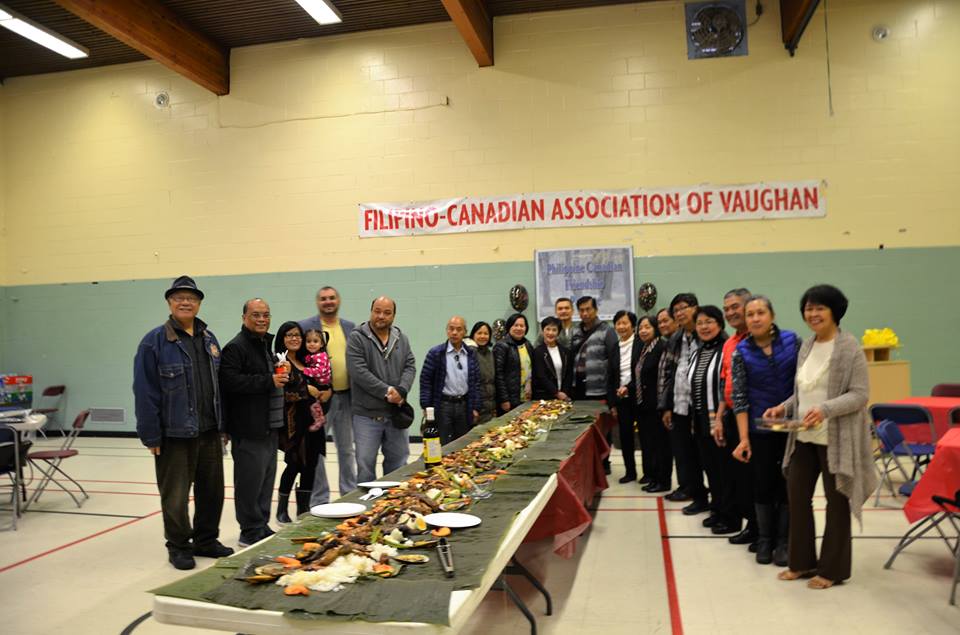 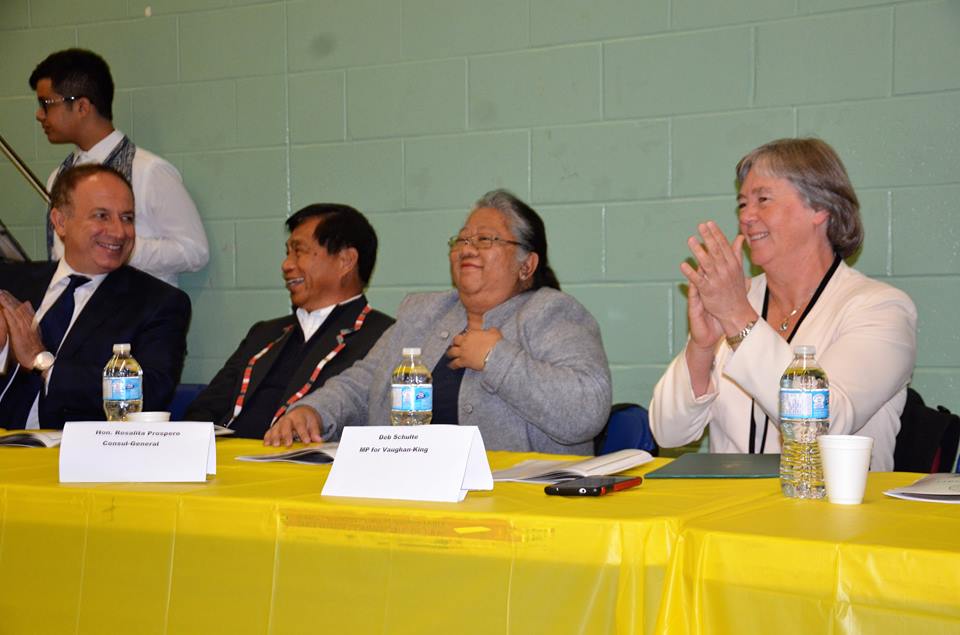 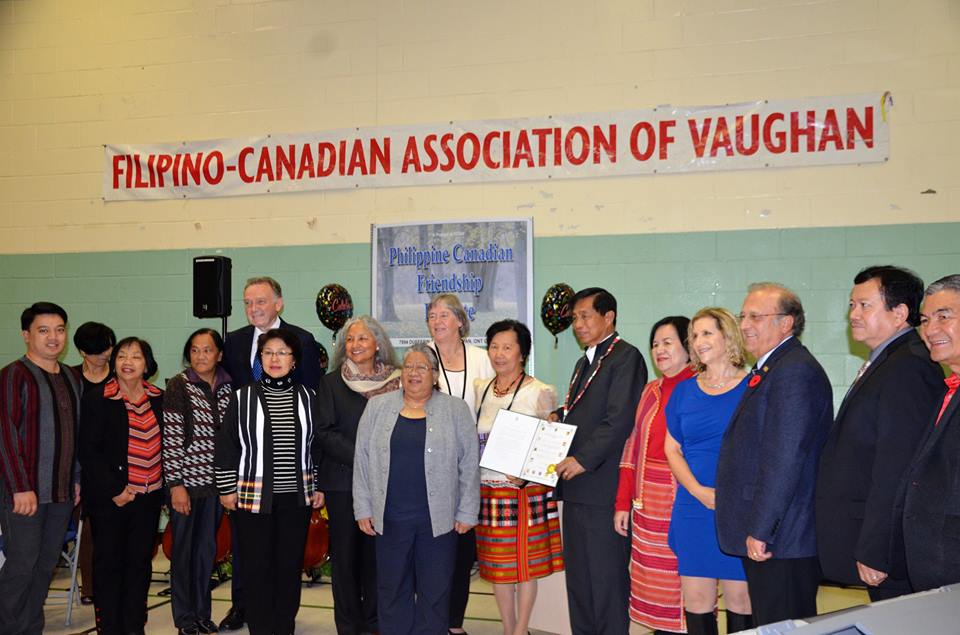 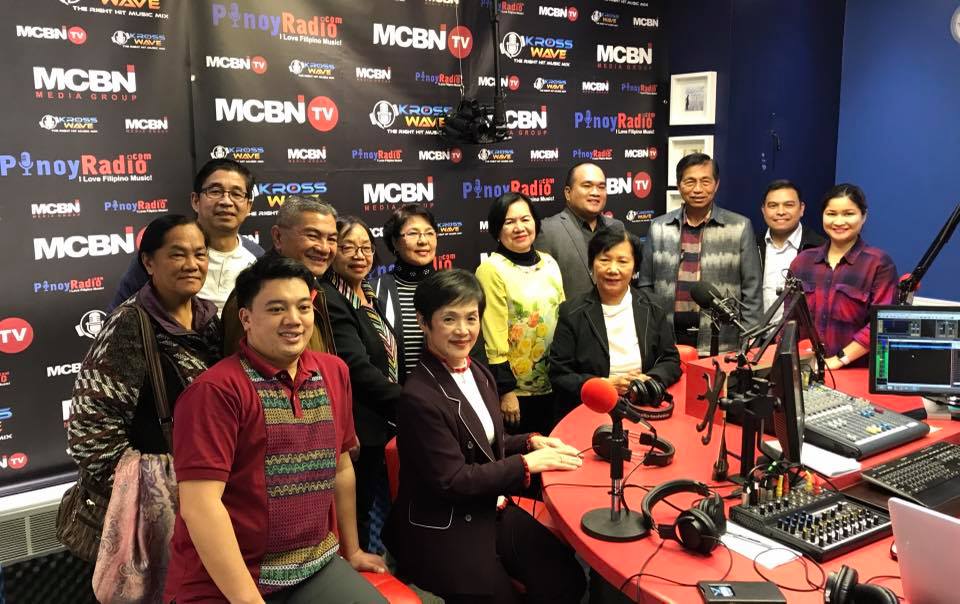 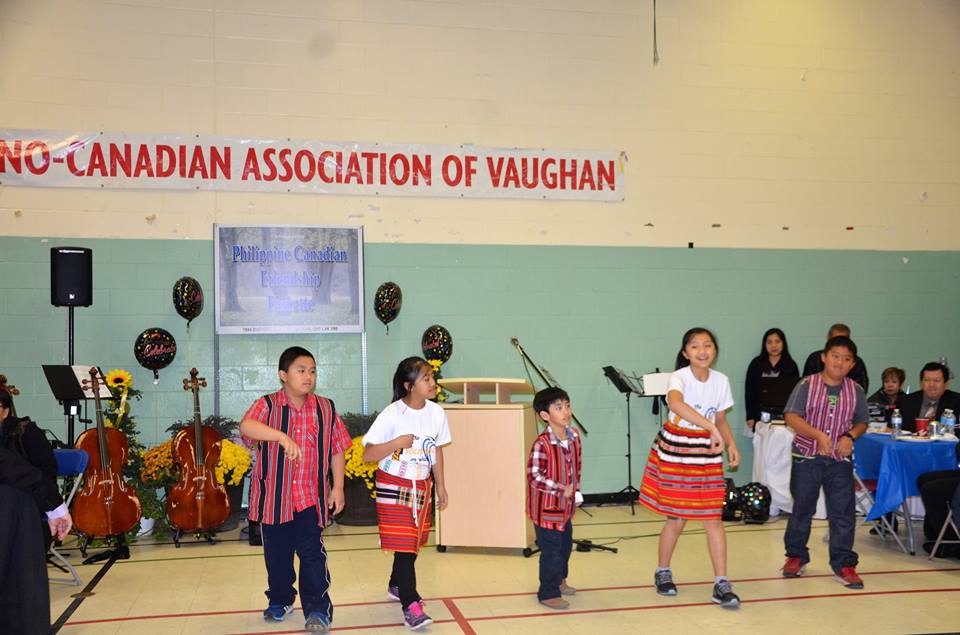 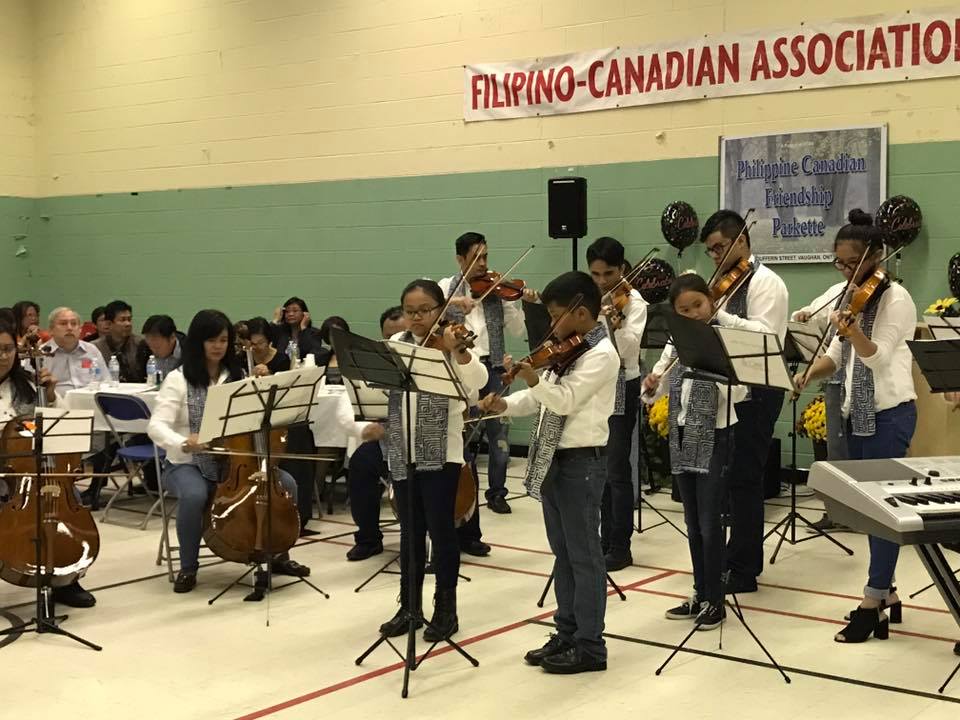 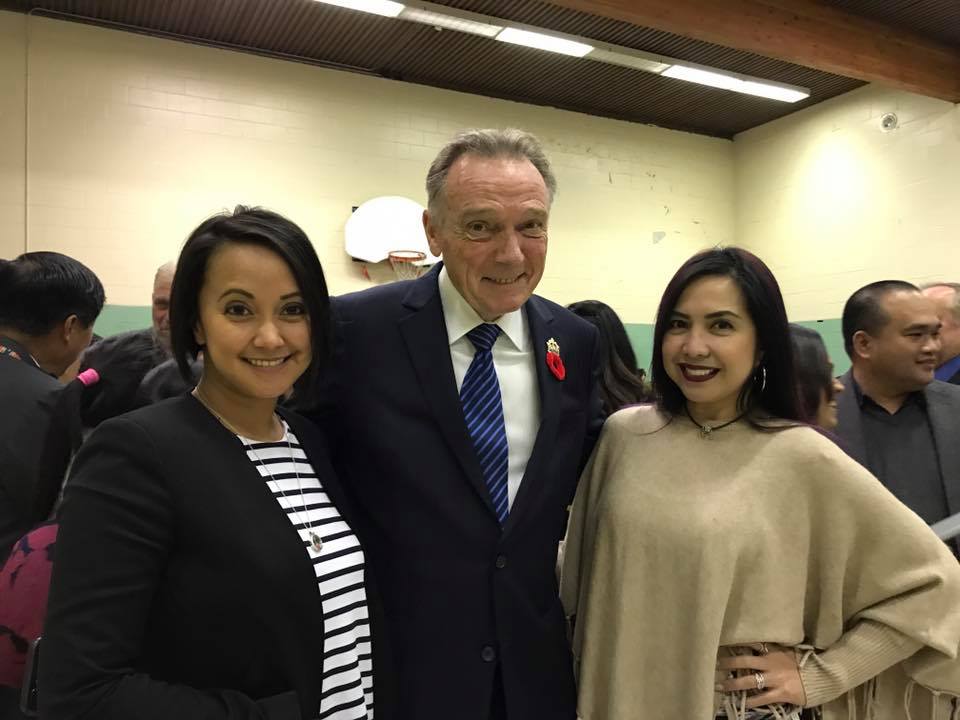 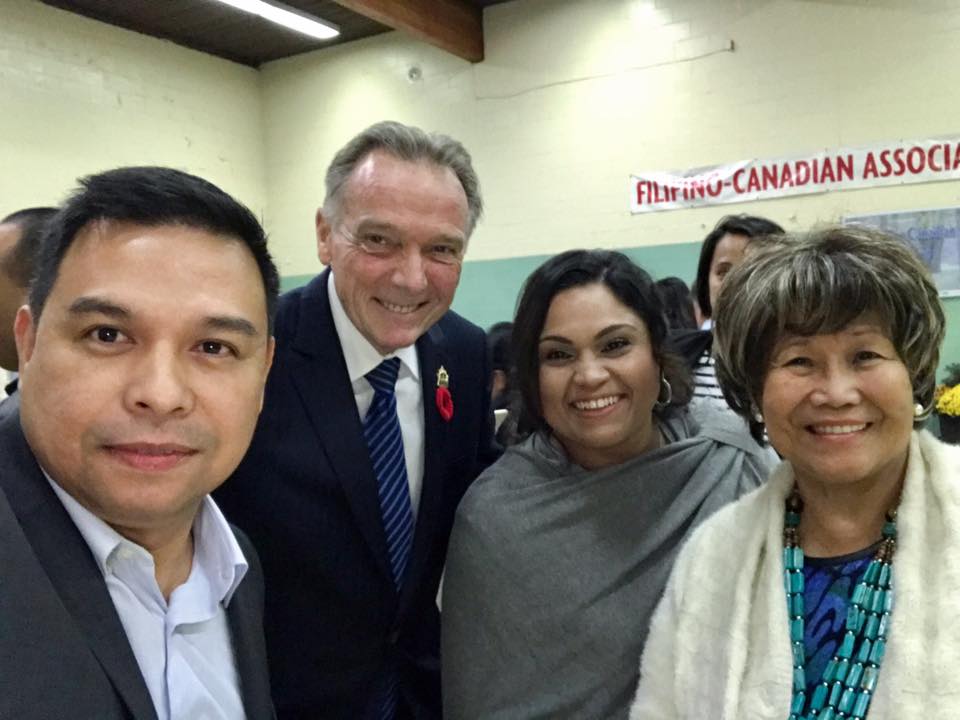 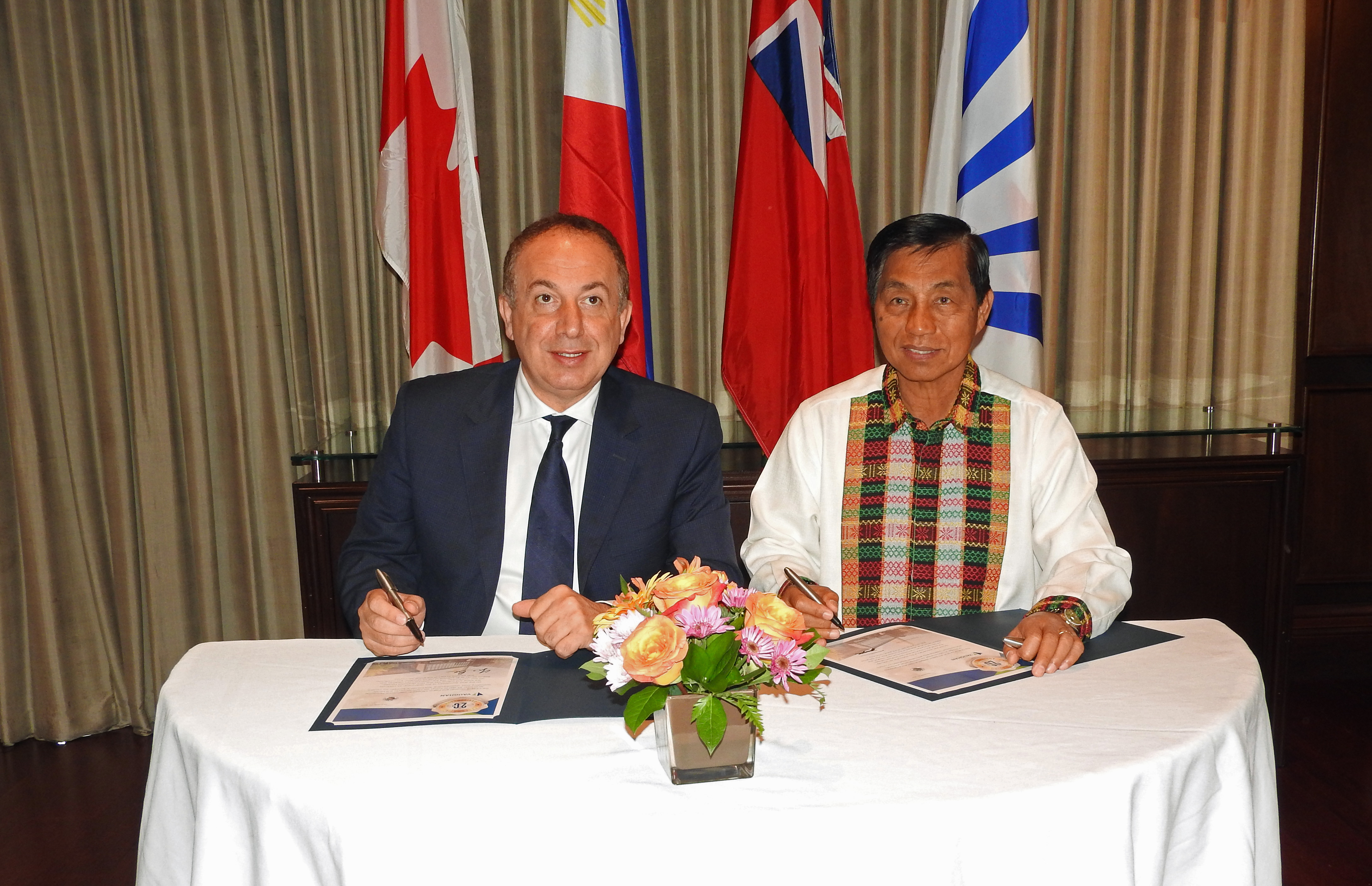 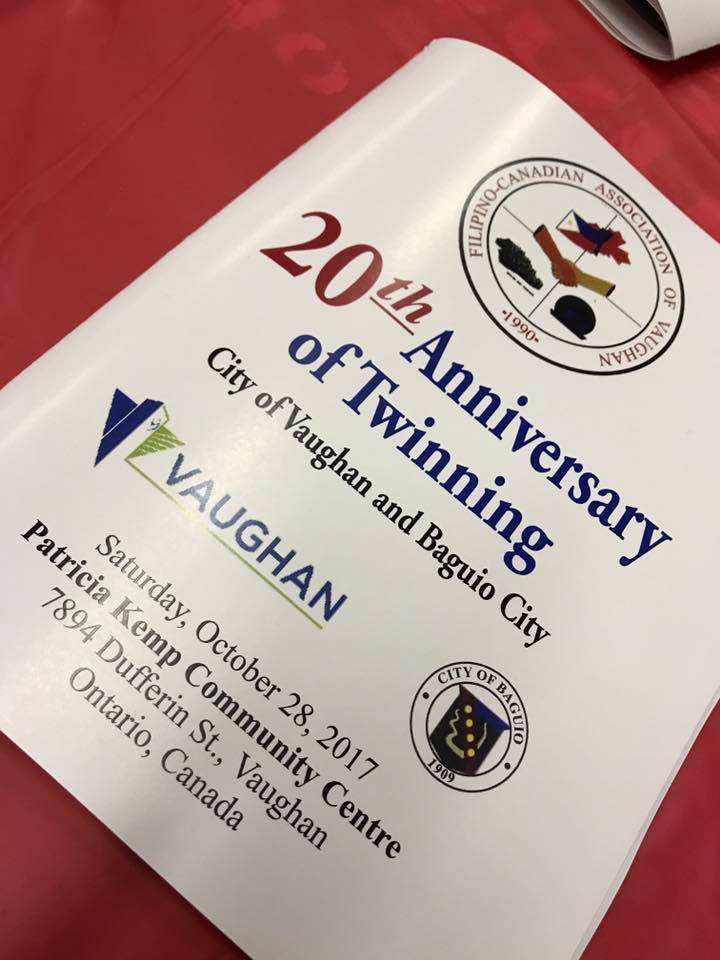 The City of Vaughan and Baguio City, Philippines celebrated the 20th Anniversary of the Friendship Agreement (otherwise known as “Twinning”) on Saturday, October 28, 2017 at Patricia Kemp Community Centre, 7894 Dufferin St., Vaughan, Ontario, Canada. The event was organized by the Filipino-Canadian Association of Vaughan (FCAV) in partnership with the Economic Development of the City of Vaughan.

Established on October 30, 1997, the objective of the Friendship Agreement was to promote social, cultural and educational exchanges and economic opportunity between the two cities.

Since then, there have been official visits, educational endeavours, twin city signs, donation of goods and money, celebration of Philippine independence in Vaughan known as Filipino Day, granting of a 20 year lease of Patricia Kemp Community Centre by the City of Vaughan to FCAV and many other undertakings.

The eight member delegation headed by Baguio City Mayor Mauricio Domogan was hosted by the City of Vaughan for 5 days and stayed at Springhills Suites, Marriott, Vaughan. The guests

The guests toured the Vaughan Metropolitan Centre (new downtown of Vaughan) and had a lunch reception at the Eagles Nest.  Both Mayor Domogan and Mayor Bevilacqua signed a certificate to commemorate the 20th anniversary of Twinning, and took part in gift exchanges to the members of the delegation, Members of Council and other officials. The delegation toured McMichael Canadian Art Collection, CN Tower, Casa Loma and Niagara Falls. The guests also visited Aquaculture farm in Erin, Ontario, attended a reception of the Philippine Chamber of Commerce Toronto and listened to the presentations of Canadian Businessmen as well as members of the Philippine Trade Mission in Canada headed by the executive director of the Canadian Chamber of Commerce of the Philippines, Cora dela Cruz.

The final day of the visit was on October 28th at Patricia Kemp Community Centre (PKCC). Mayor Domogan was interviewed by the Pinoy Radio / MCBN Media Group. There was a ribbon cutting to mark the official opening of a parkette called “Filipino-Canadian of Vaughan Friendship parkette” to be installed at the southeast corner of PKCC. The actual celebration of the 20th anniversary of twinning took place Saturday night wherein the Mayor of Vaughan, Hon. Maurizio Bevilacqua and Members of Council, Member of Parliament Hon. Peter Kent of Thornhill, and other Members of Parliament and Members of Provincial Parliament, the Philippine Consul General as well as the residents of the community all attended.

In his speech, Mayor Mauricio Domogan stated that the City of Baguio has a lot to learn from its sister city. He highlighted the innovation of Vaughan Metropolitan Centre (VMC) as the Vaughan’s New Downtown.

The Mayor of Baguio also emphasized the similarities between him and Vaughan Mayor Maurizio Bevilacqua stating the same first name, same year they entered in politics, the number of times elected (10) and their service in the federal government / national government and local government. Mayor Domogan pointed out though that Mayor Bevilacqua is much younger and more handsome.

In her remarks, Erlinda Insigne, president of FCAV, welcomed Mayor Domogan and the Baguio City delegation. She emphasized the Filipino-Canadian Association of Vaughan thrived throughout the years in better servicing the Filipino community and FCAV is extremely proud of its accomplishments over the past 2 decades. She also thanked all the officers and members of FCAV whose hard work and dedication throughout the  years made this momentous occasion possible.