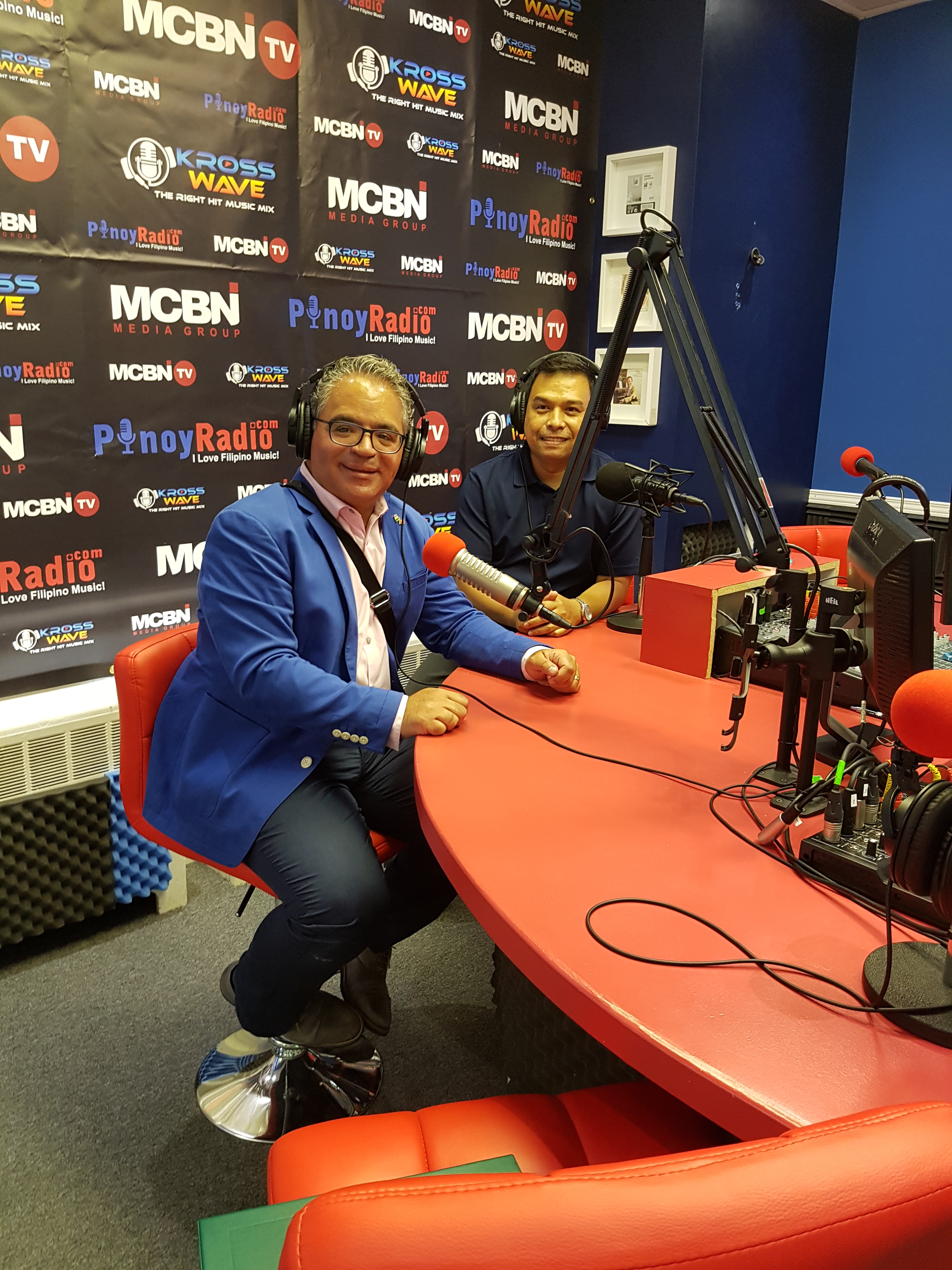 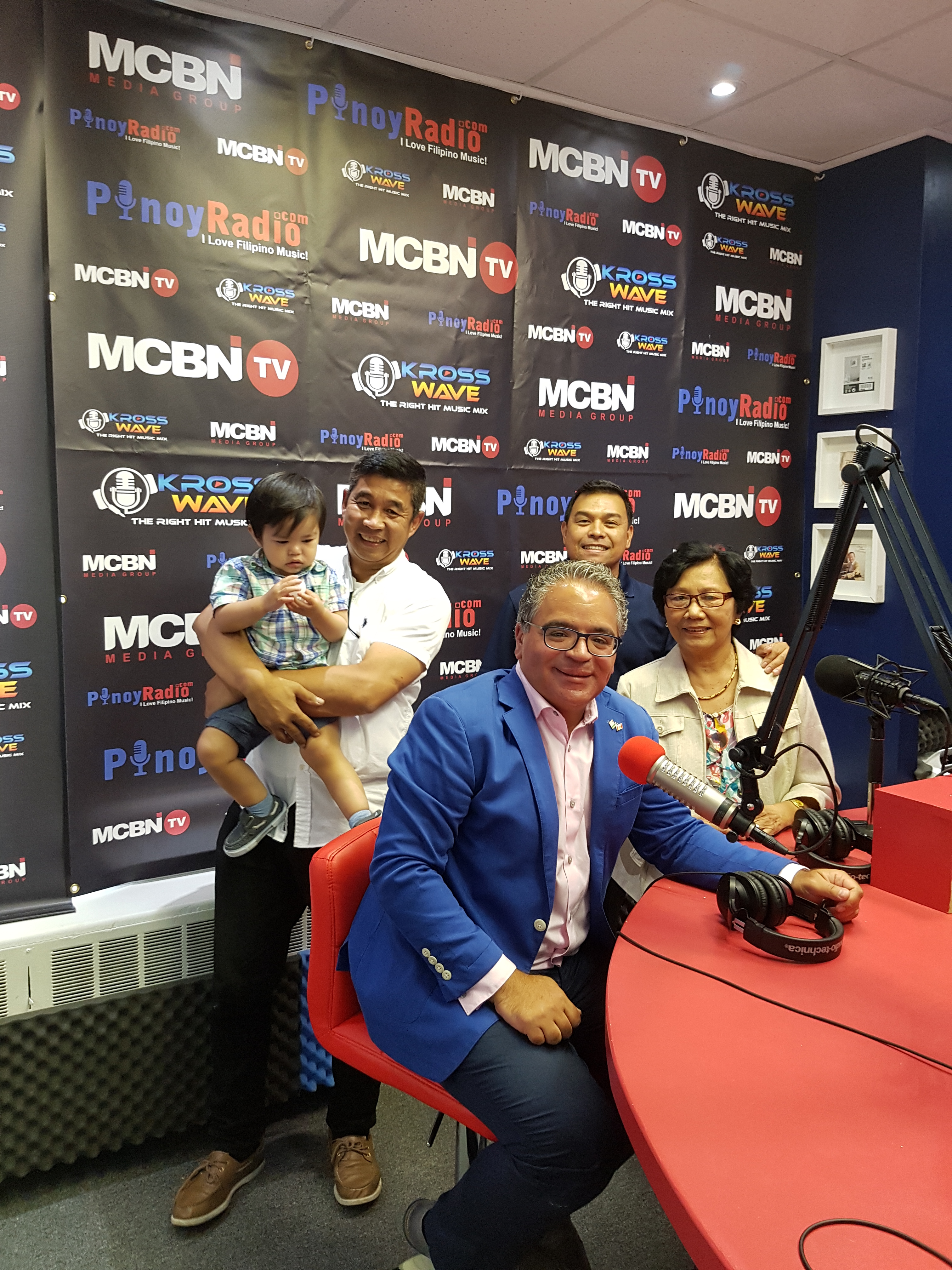 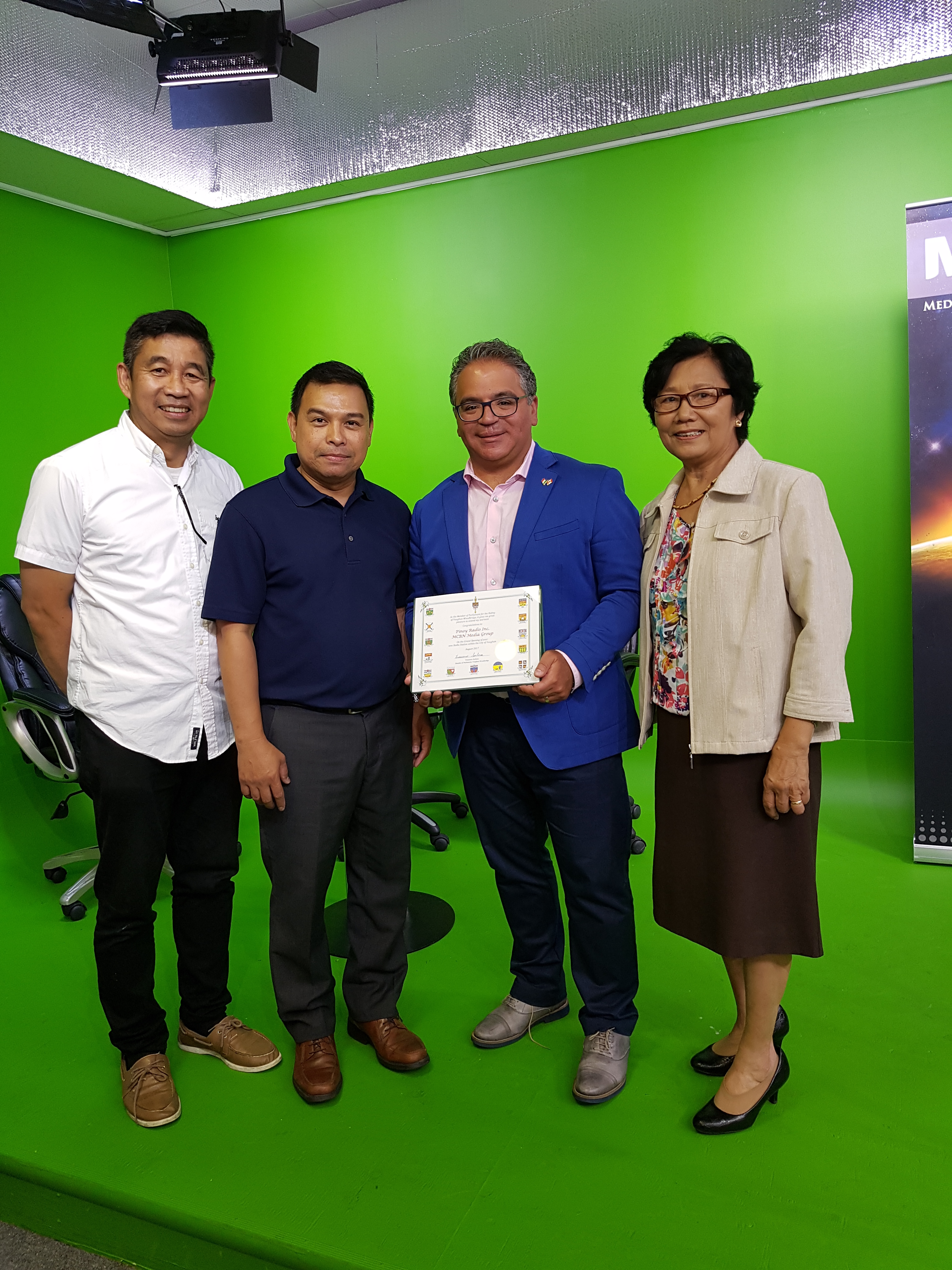 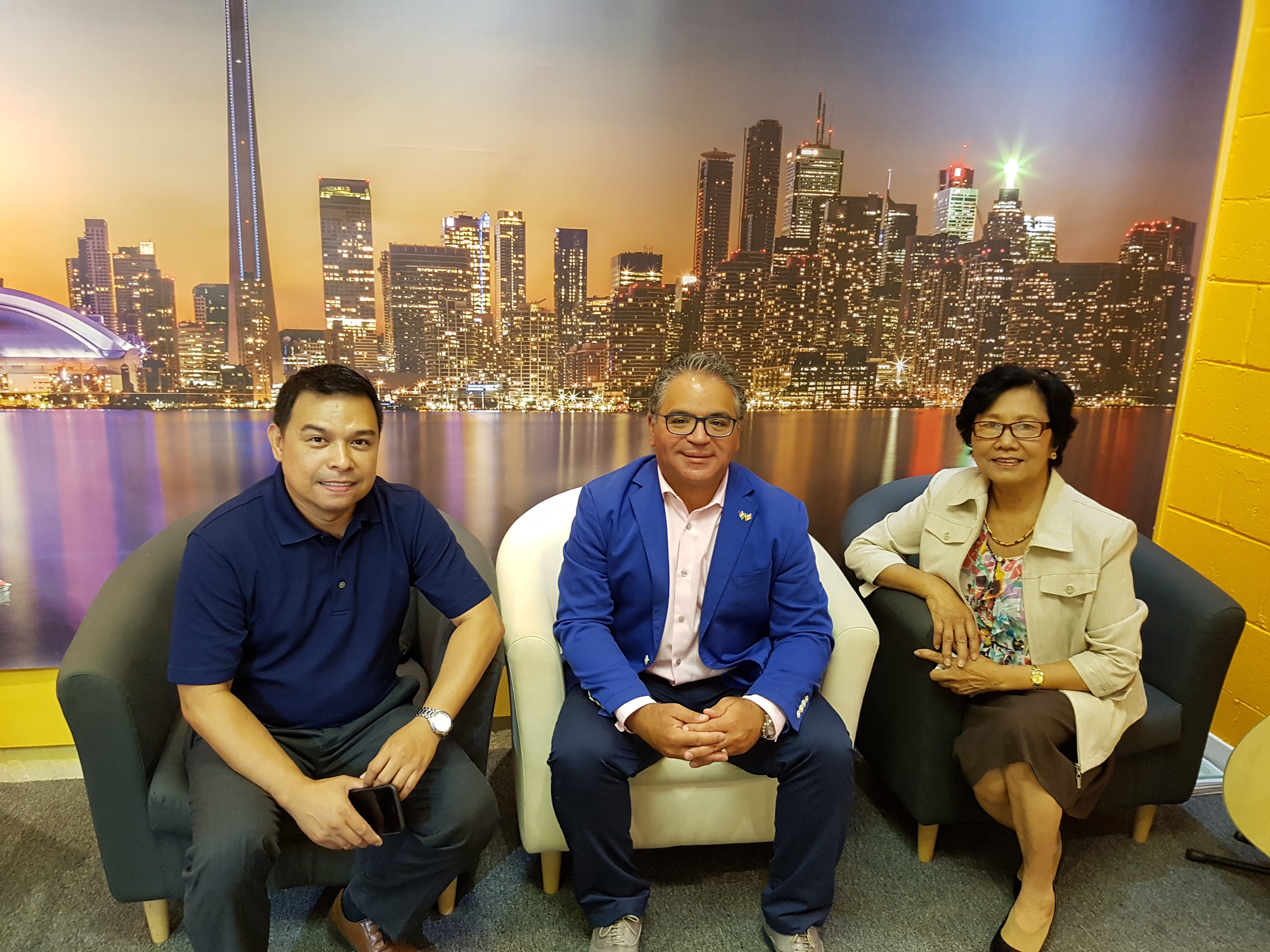 On Monday August 21, 2017, Member of Parliament for Vaughan-Woodbridge, Francesco Sorbara, dropped by Patricia Kemp Community Centre to congratulate Pinoy Radio Inc./ MCBN Media Group for their official opening in Vaughan and awarded them with a plaque.

In his message, MP Sorbara, commended Neston Von Canton, CEO Pinoy Radio Inc., for choosing City of Vaughan to be their new location. He noted that there is a growing Filipino population in his riding in Woodbridge. 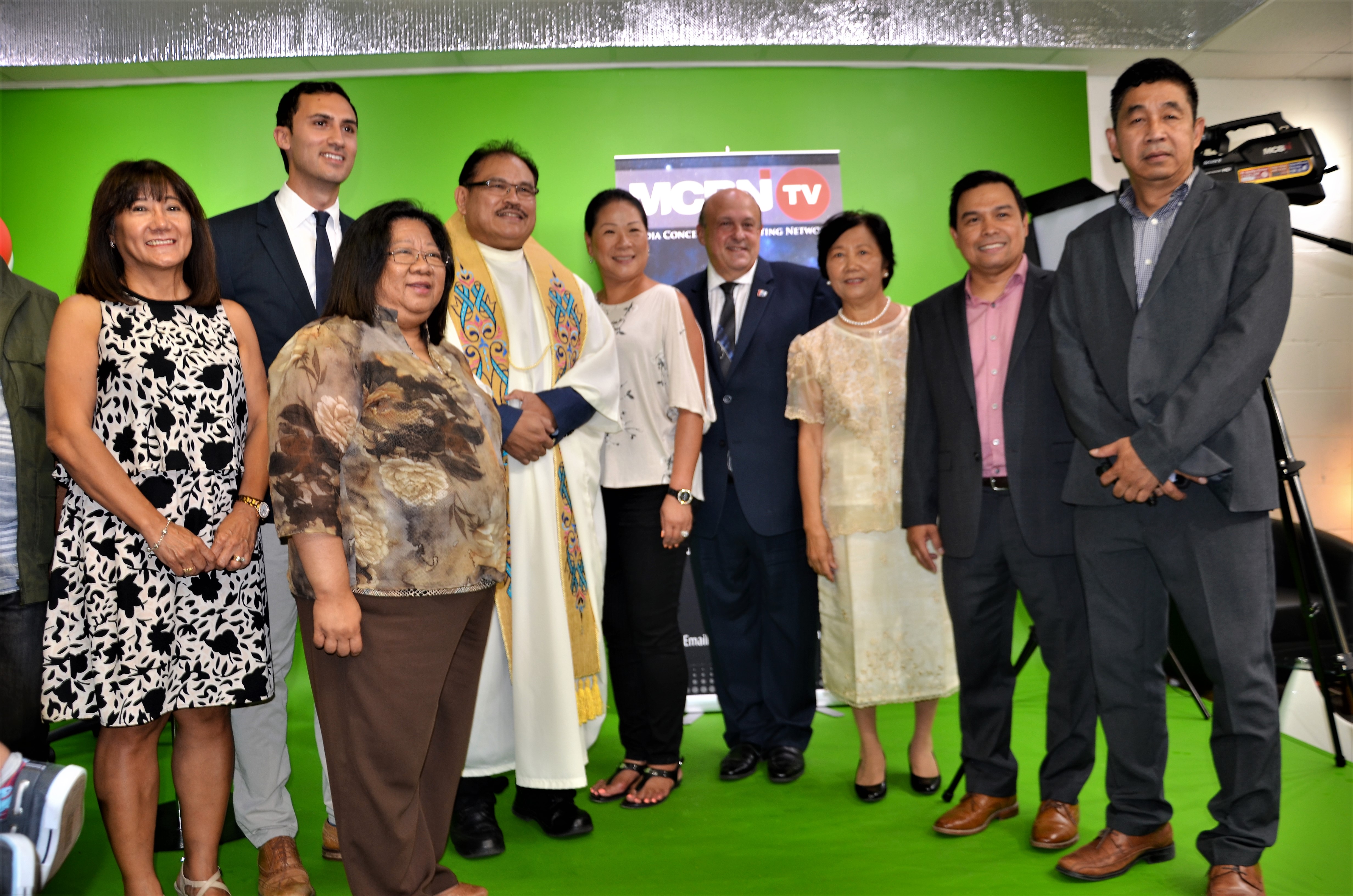 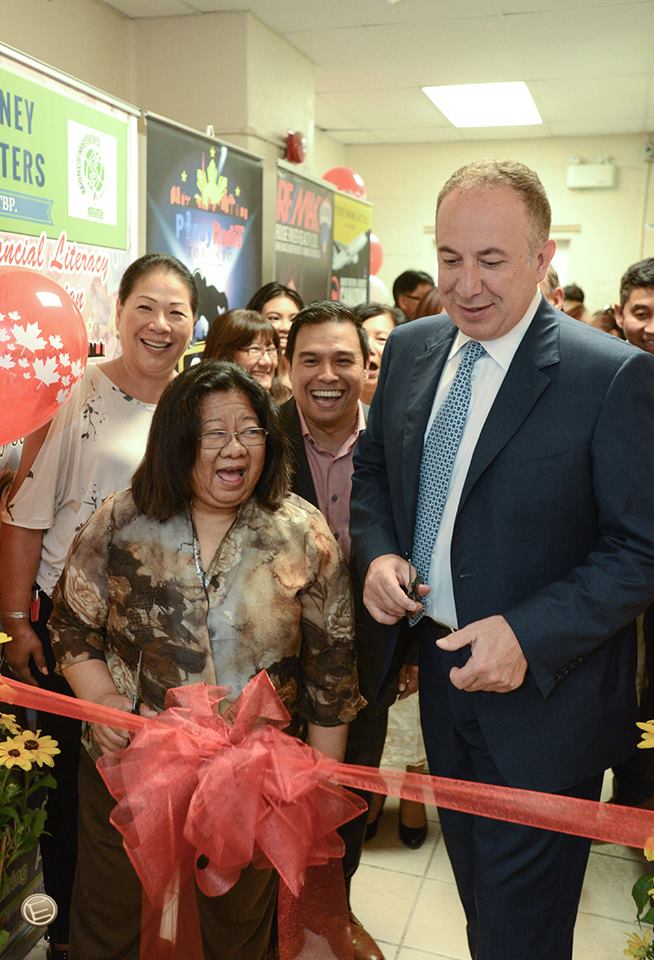 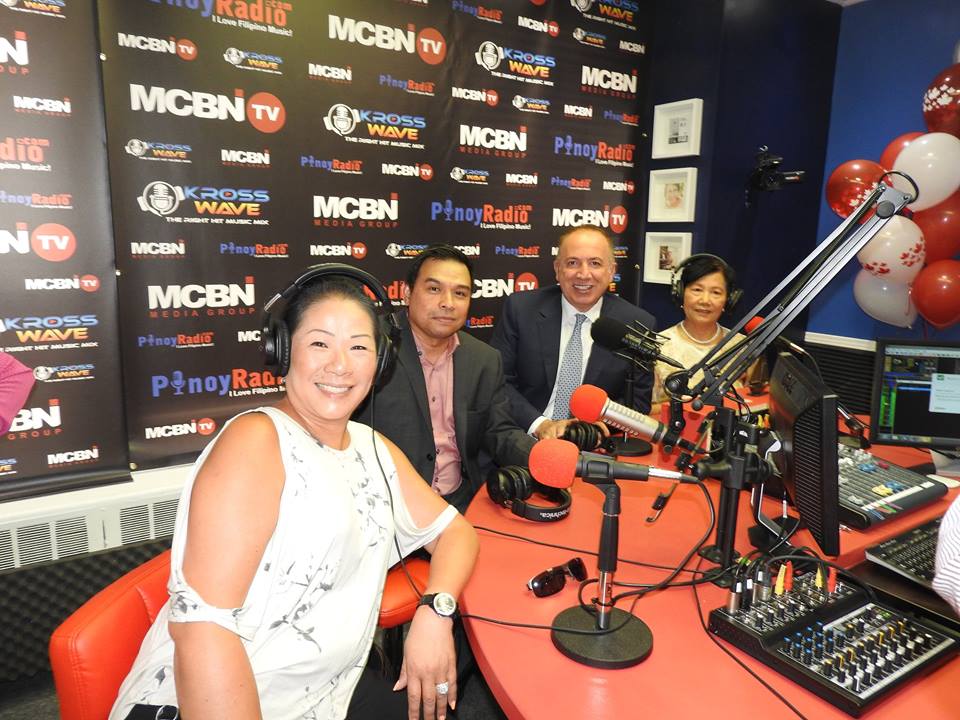 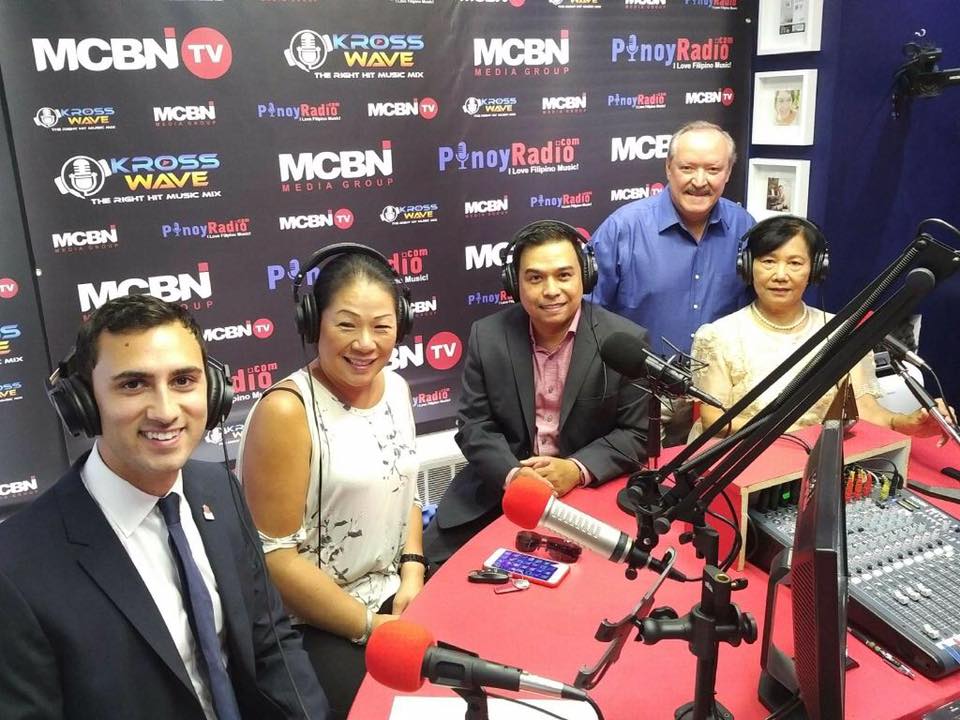 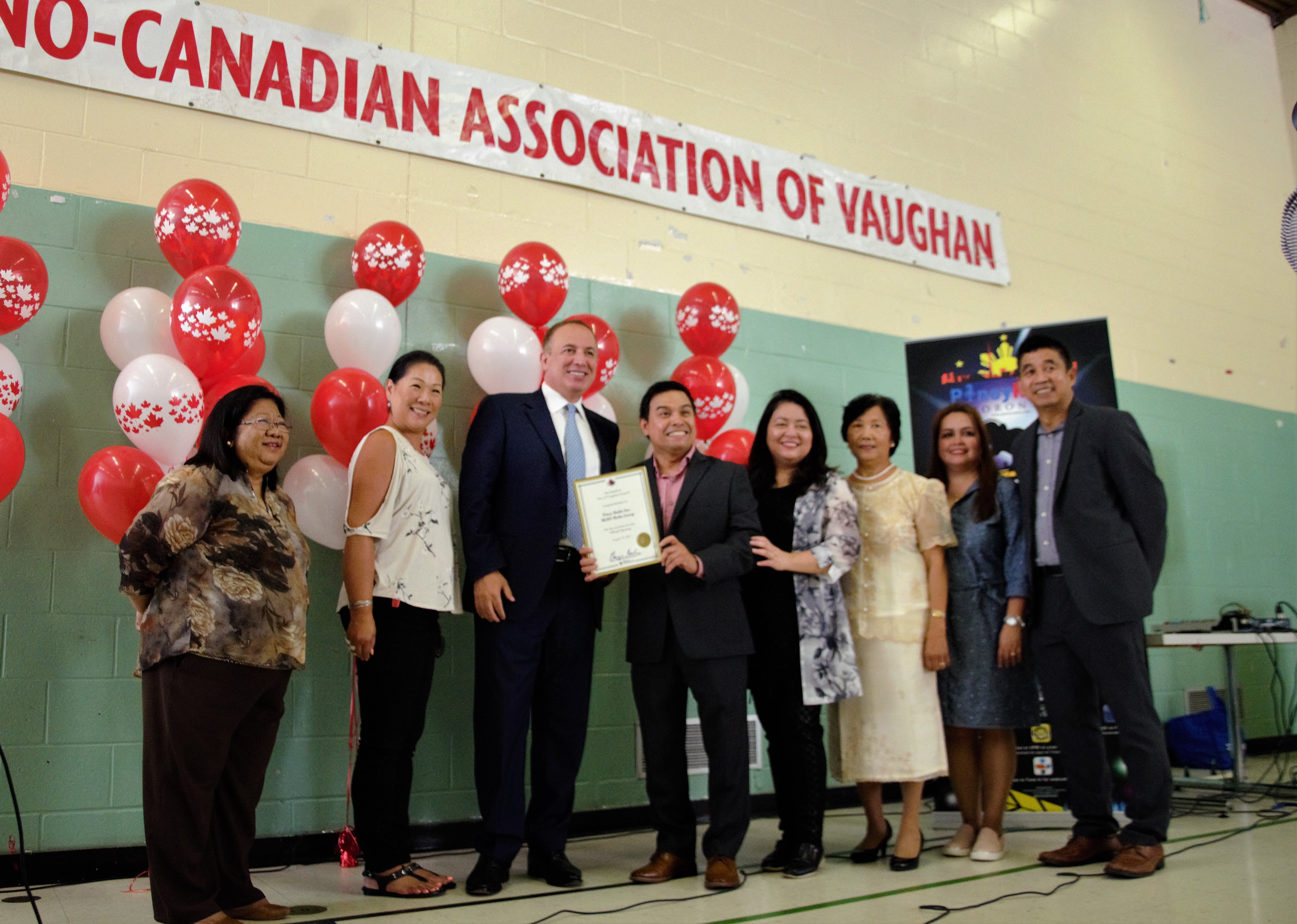 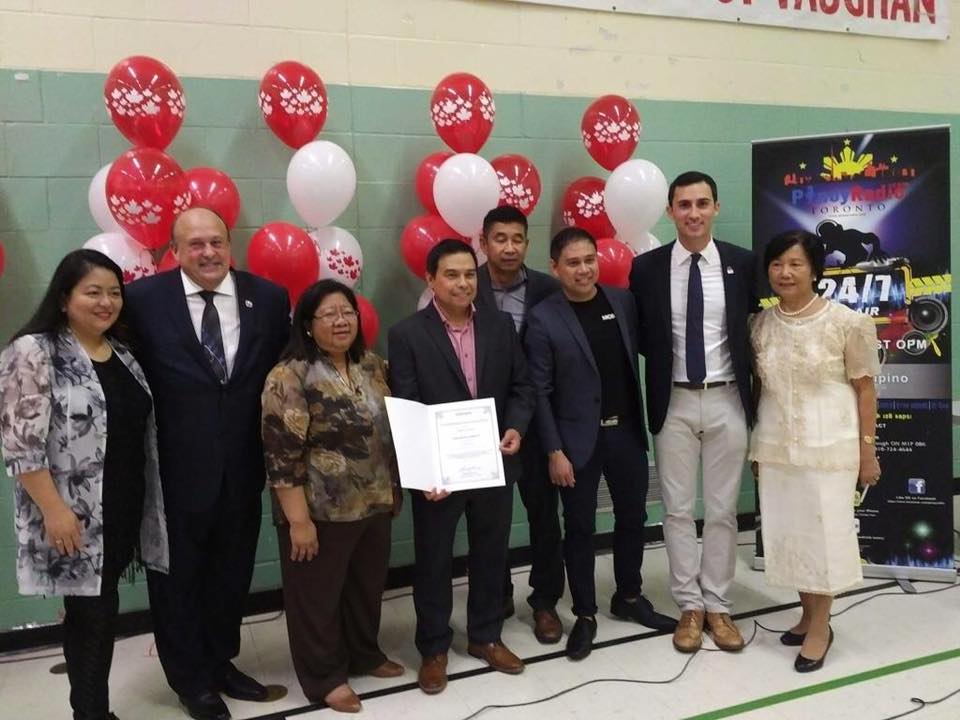 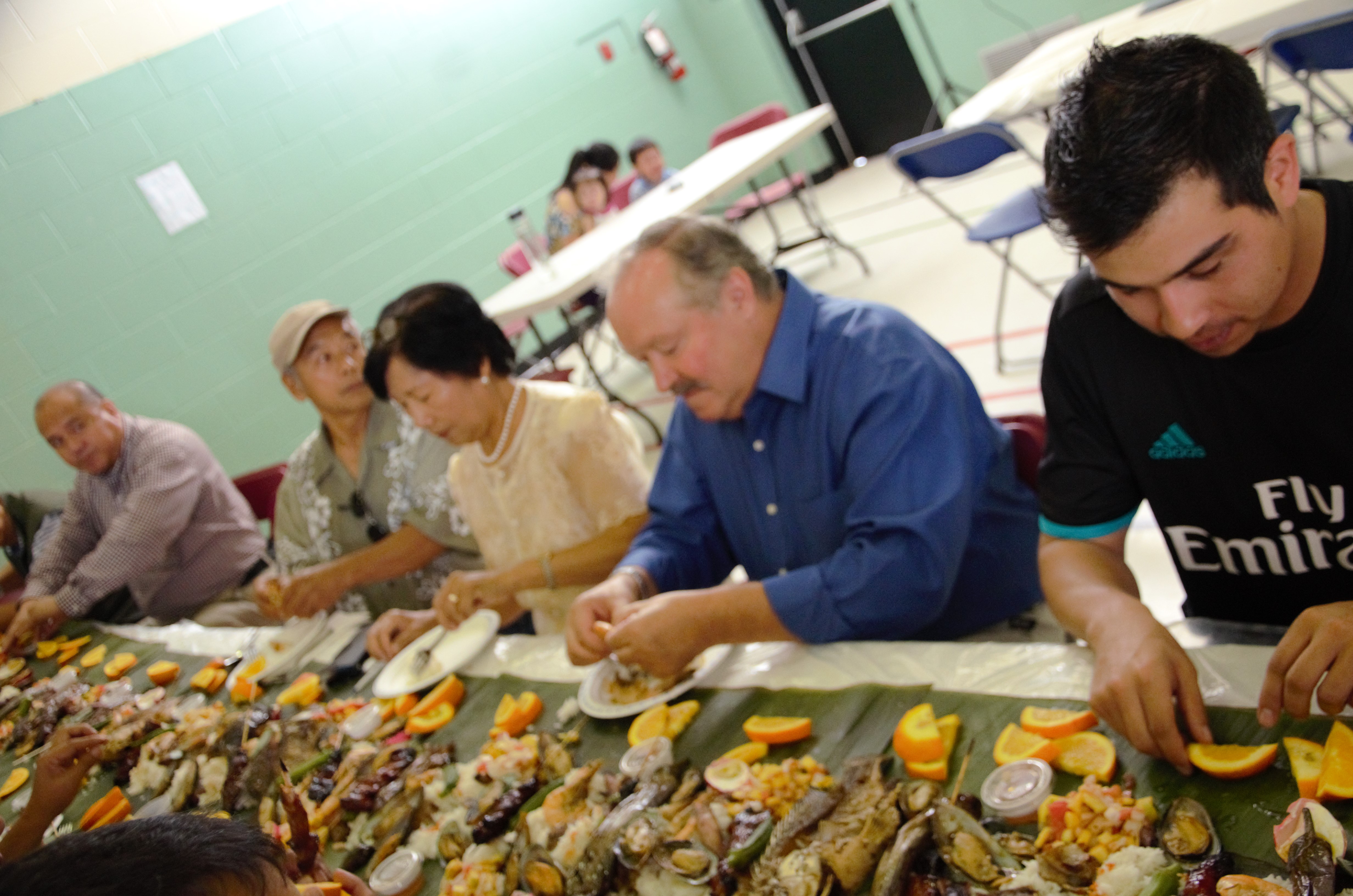 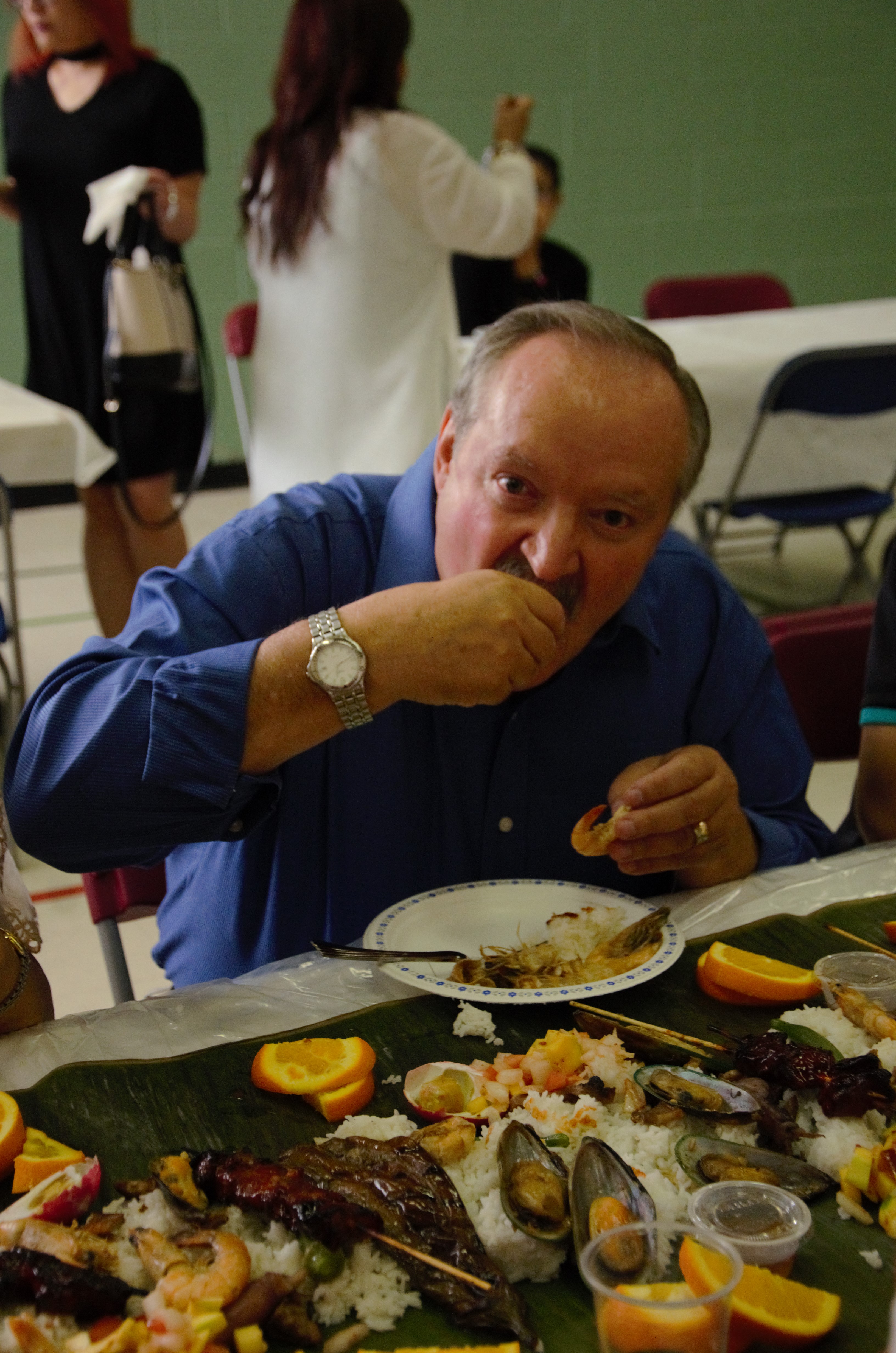 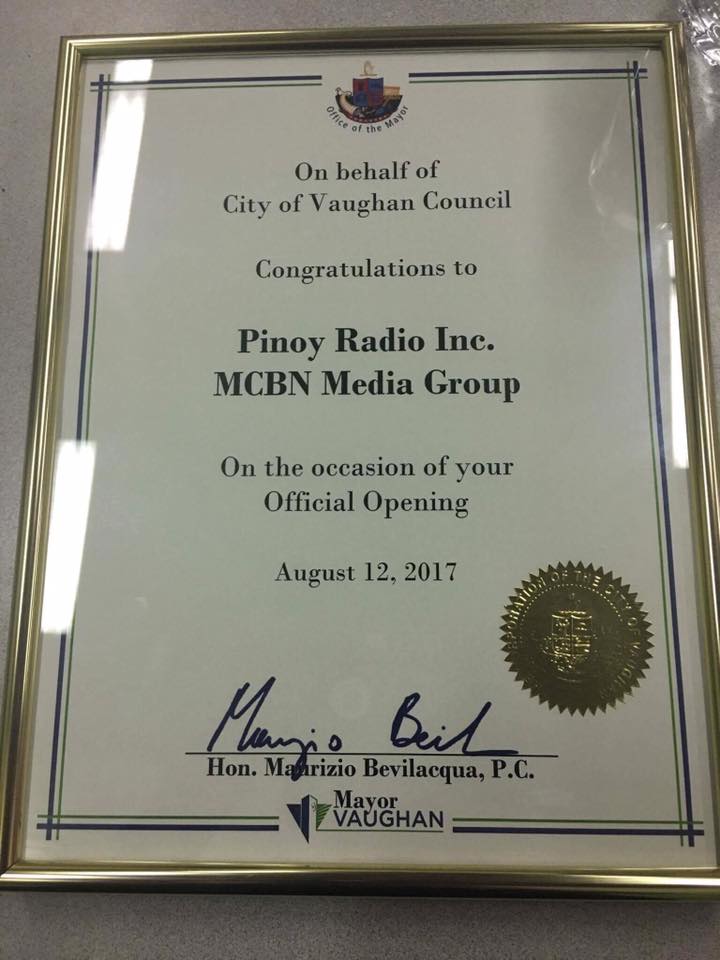 Pinoy Radio is a Filipino radio station that reaches millions of people worldwide spreading news about the Philippines and around the world. It promotes Filipino tradition and culture. It has interesting programs like “Buhay Immigrante (Life of an Immigrant), Politics, Money Matters, Real Estate, Lawyers and Parralegal Services and many more. It is a source of entertainment and great source of advertisement.

In his message, Mayor Bevilacqua congratulated Nestor Von Canton, CEO of Pinoy Radio /MCBN Media Group, awarded him a plaque and thank him for choosing Vaughan!