In her closing remarks, Erlinda Insigne, pres FCAV thank Mayor Bevilacqua and Members of Council for declaring Filipino Day again this year and for their continuous support for the growing Filipino community in Vaughan.  She emphasized that “Only together, can we make the Filipino Day in Vaughan happen”. 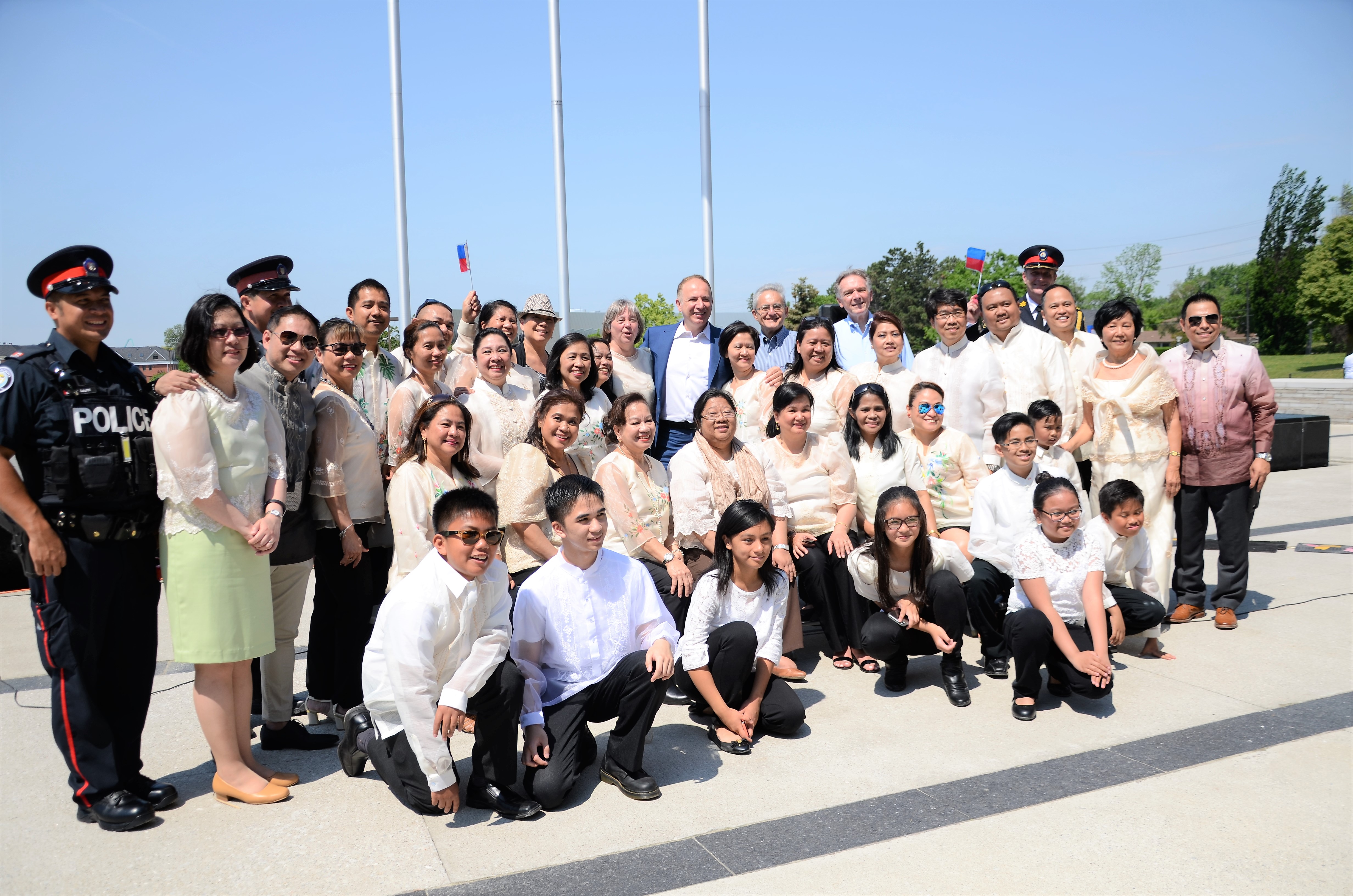 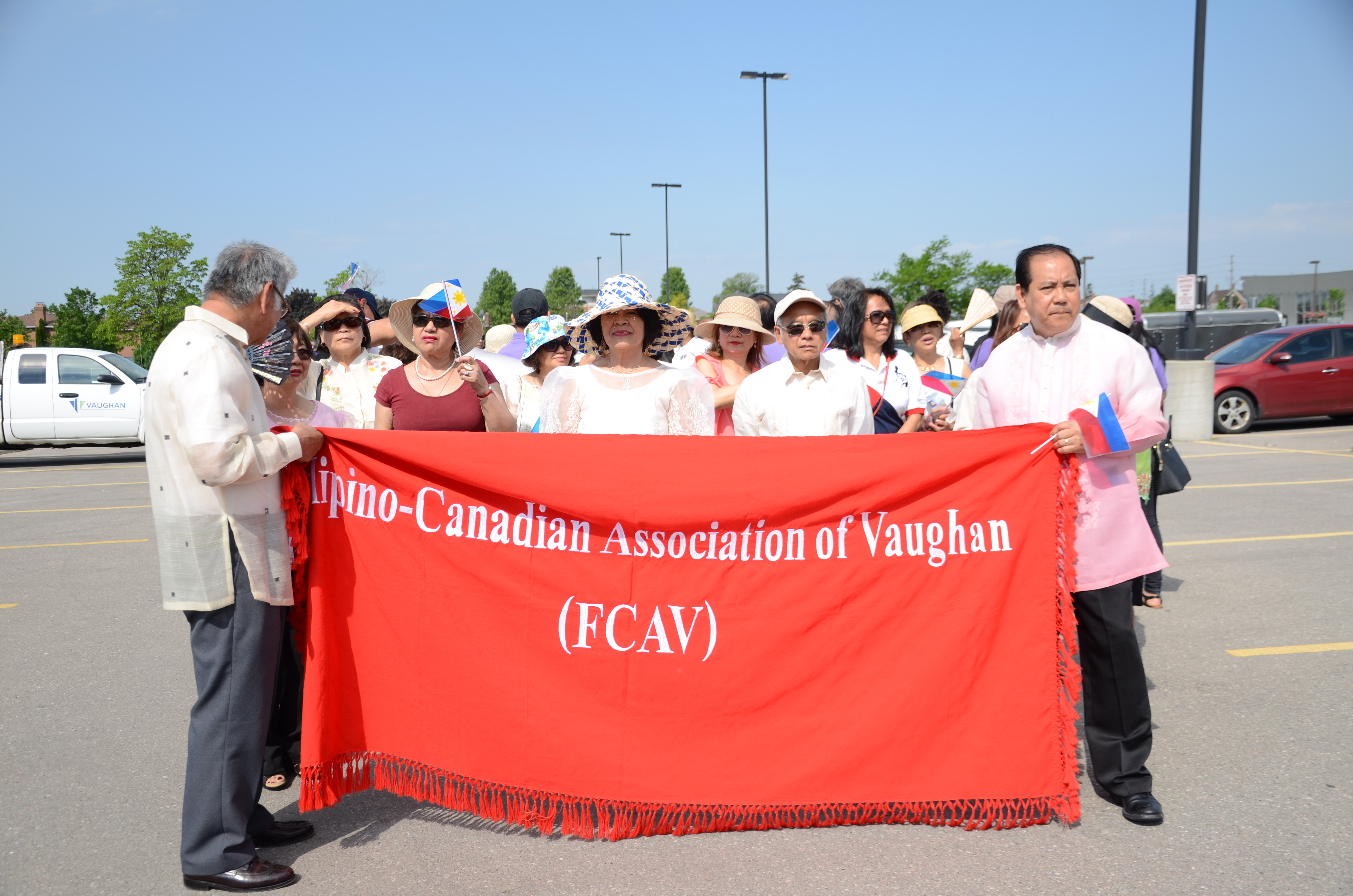 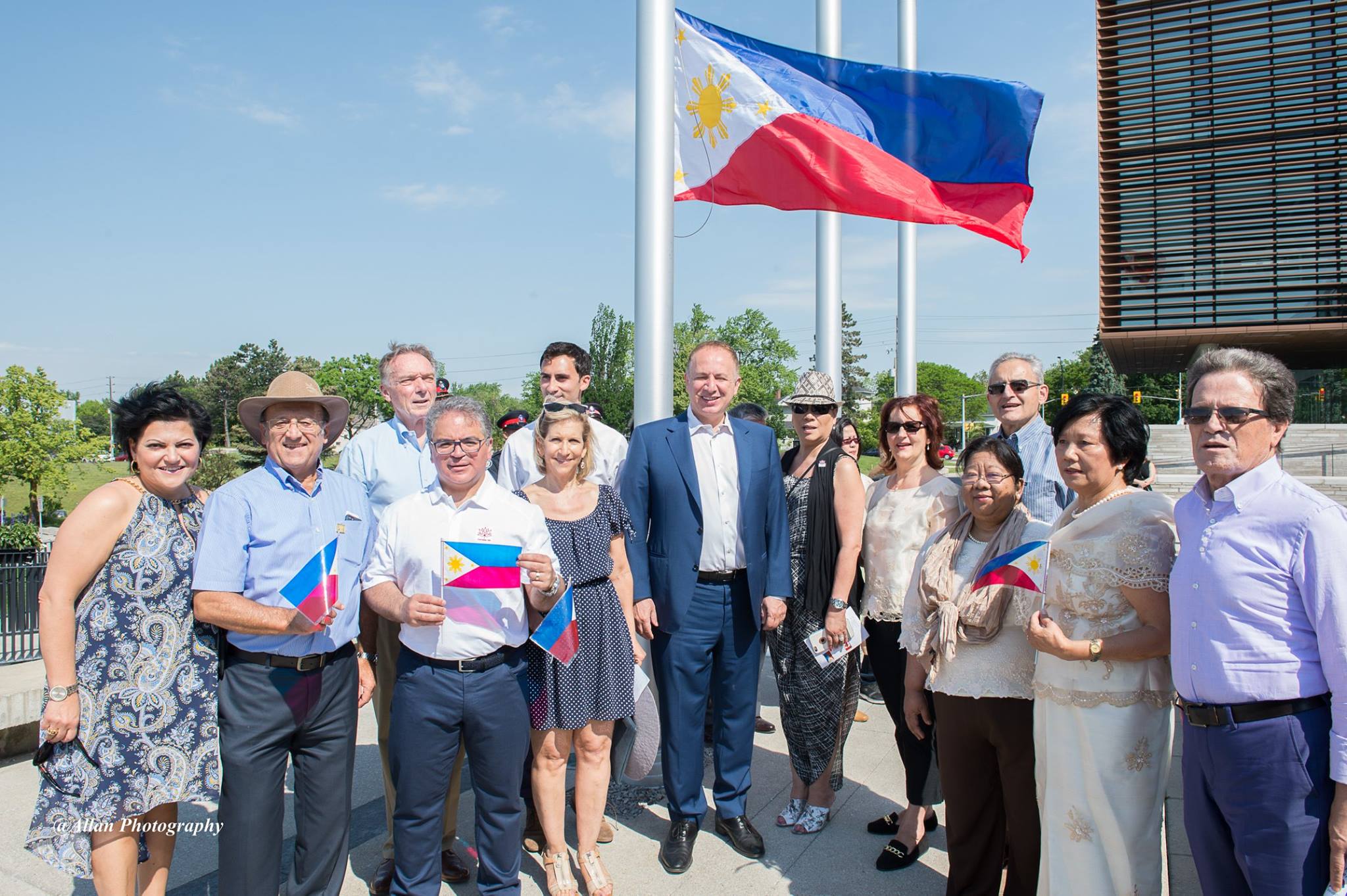 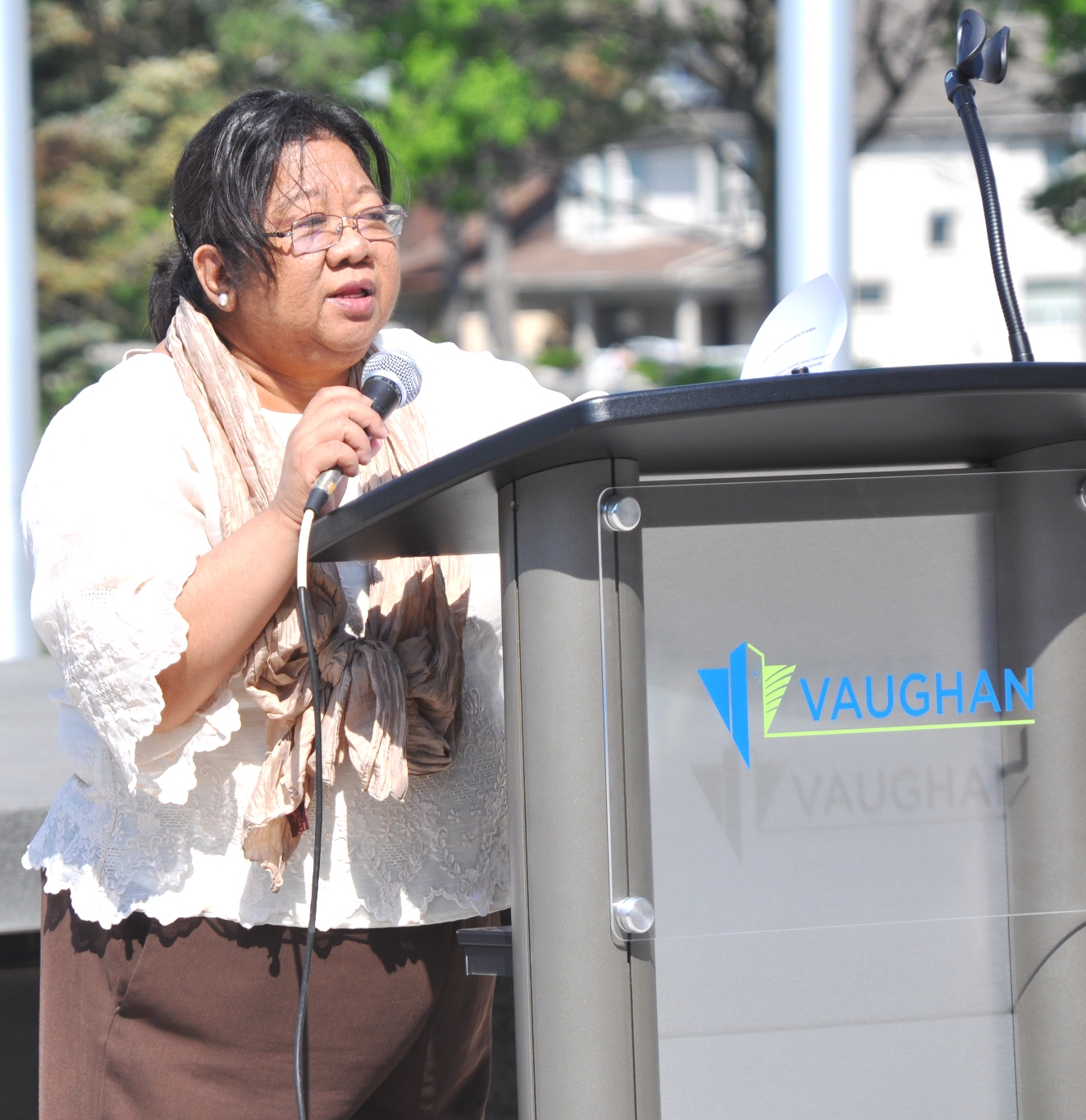 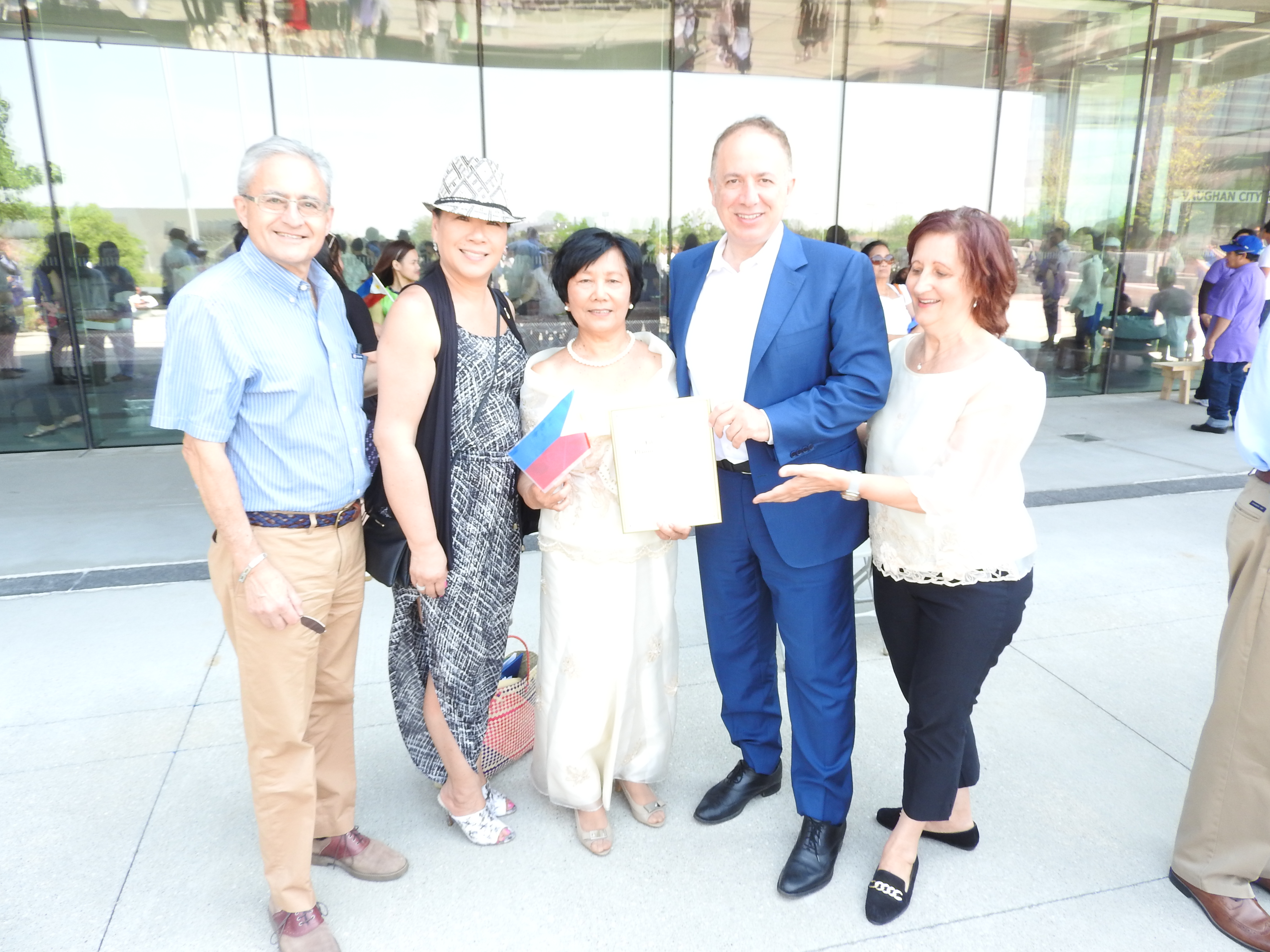 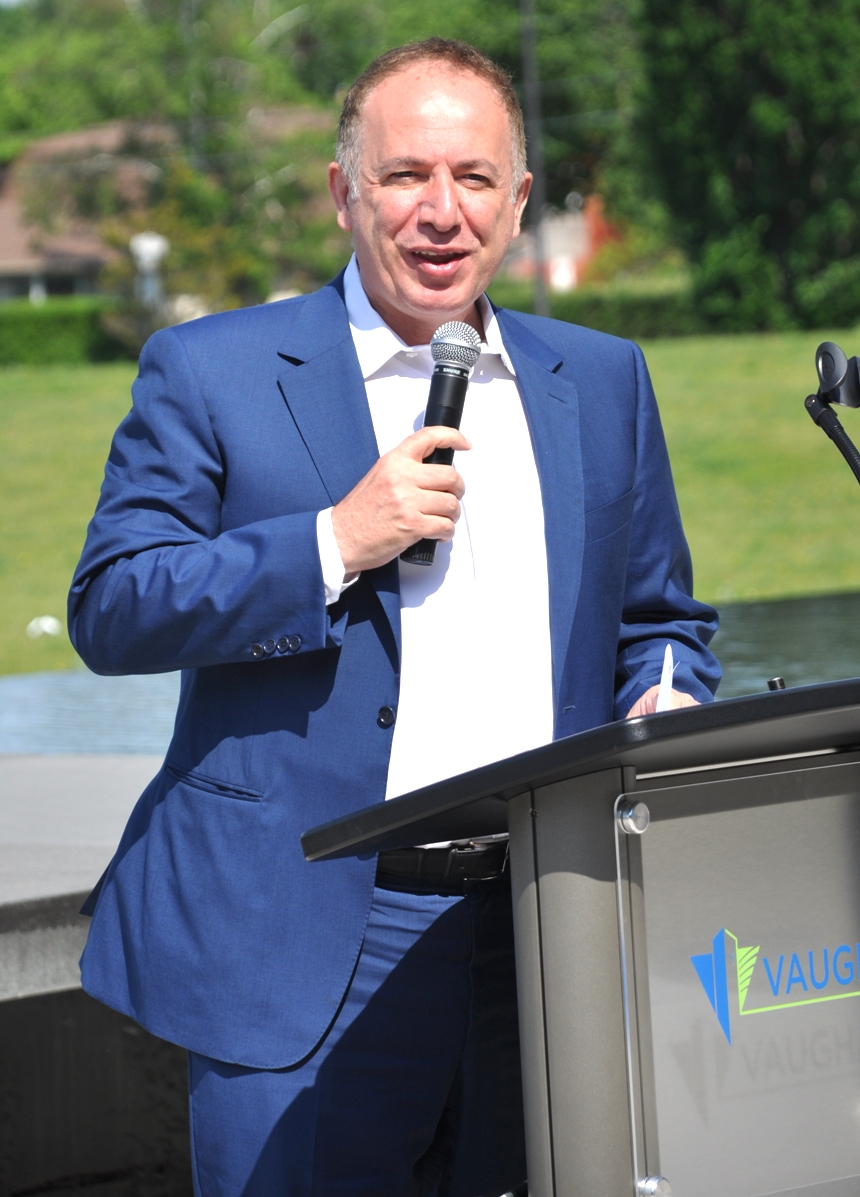 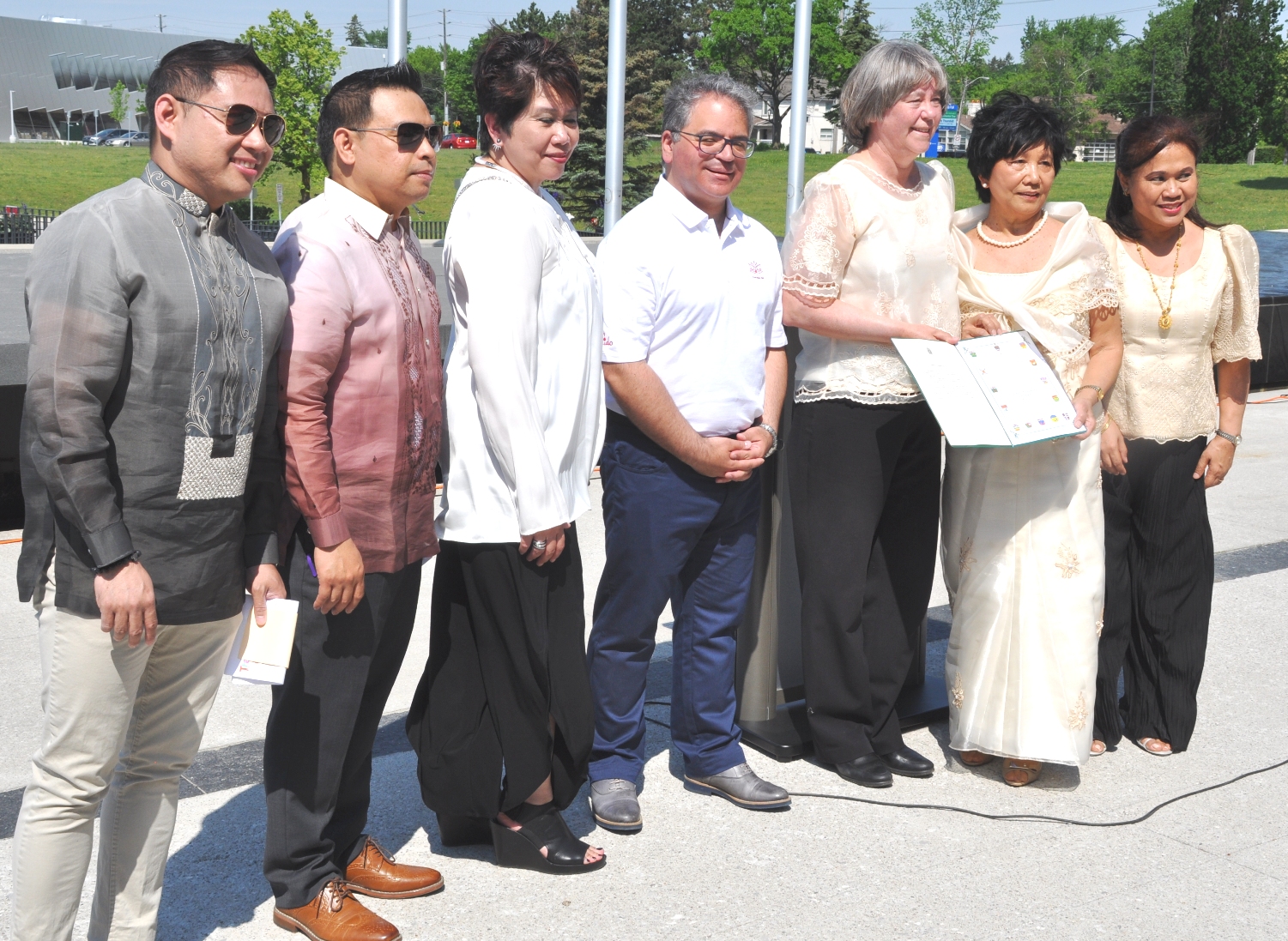 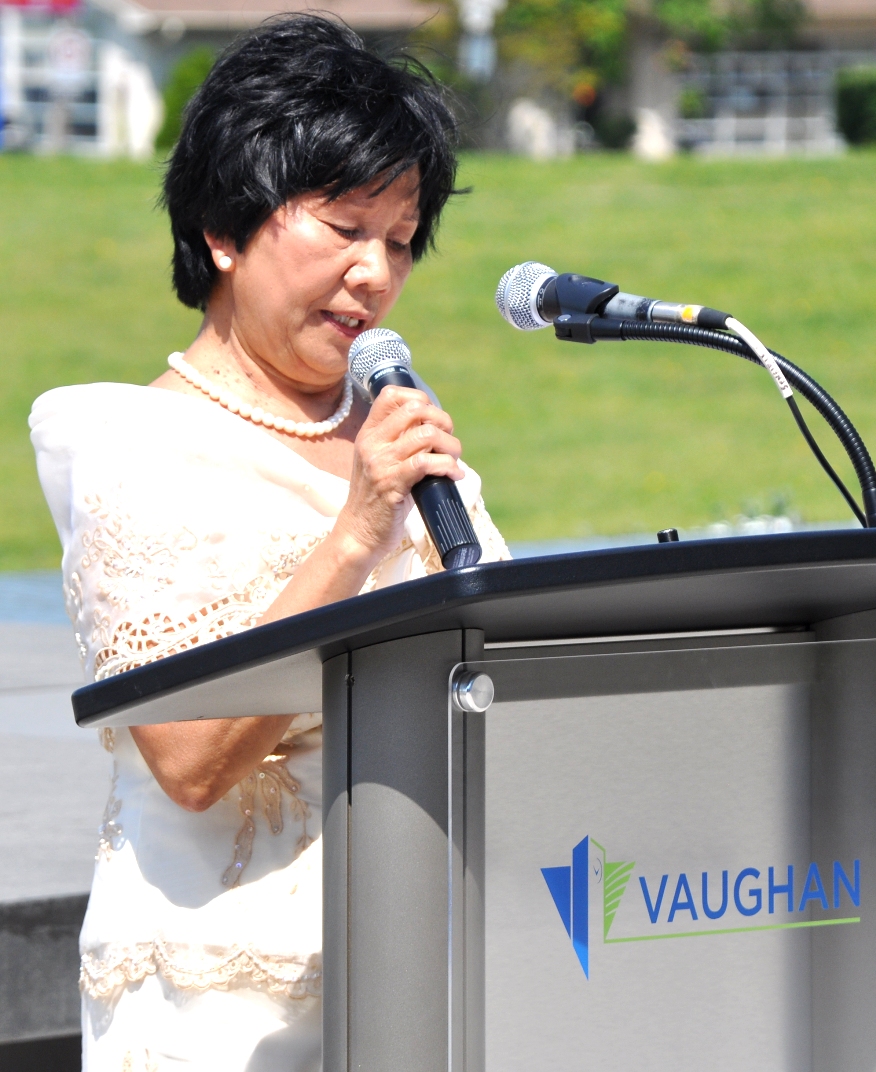 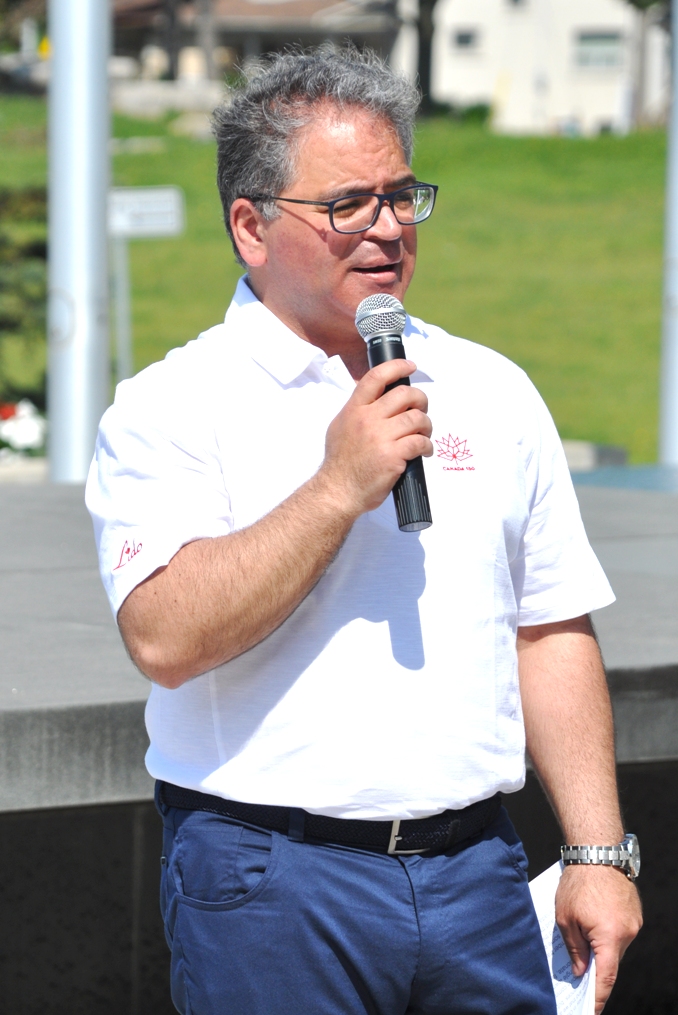 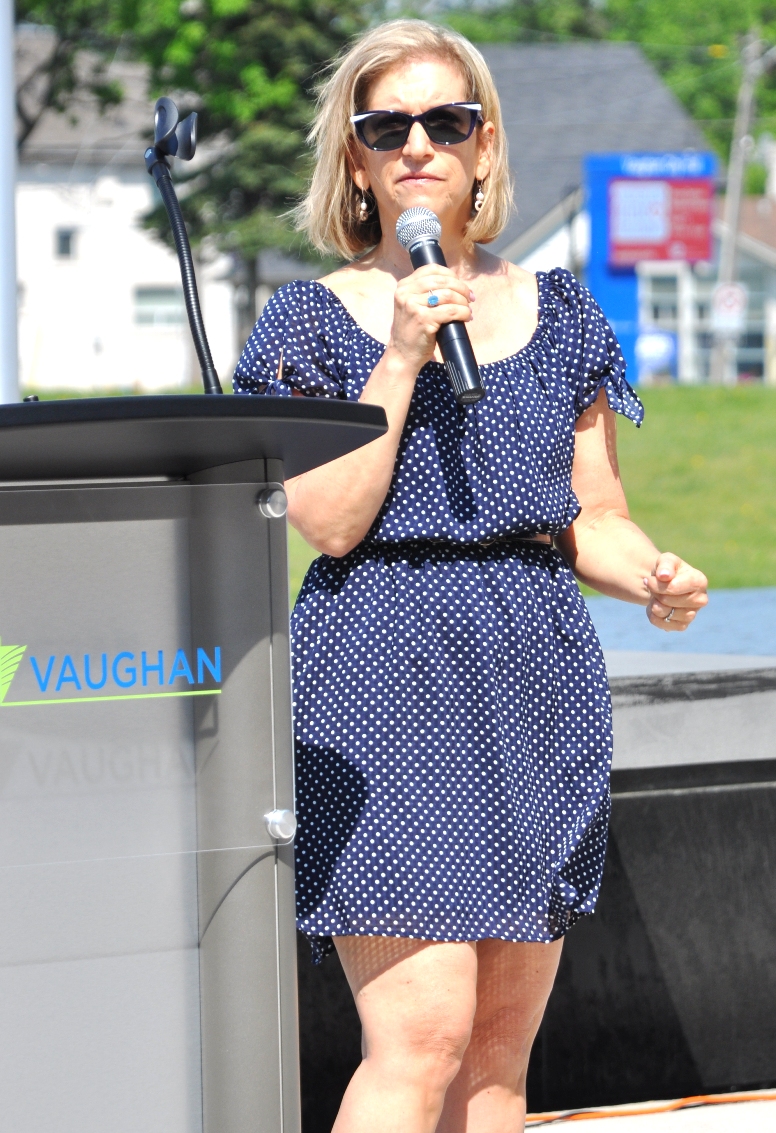 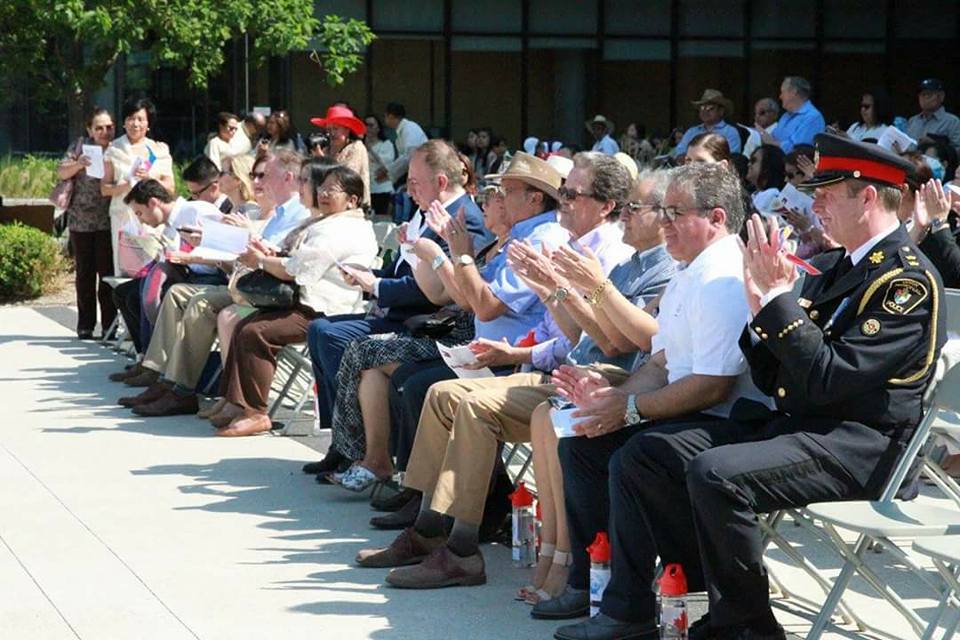 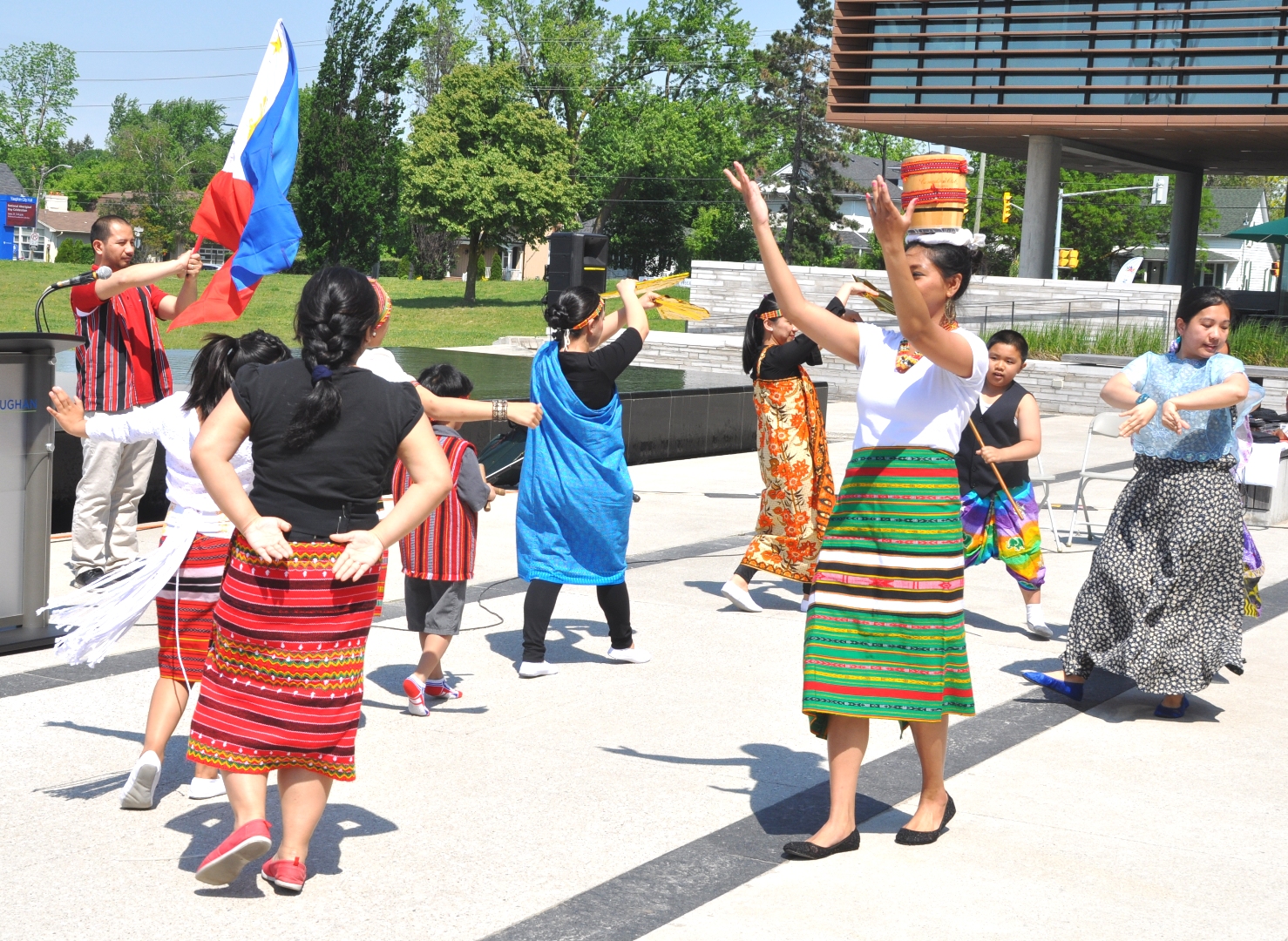 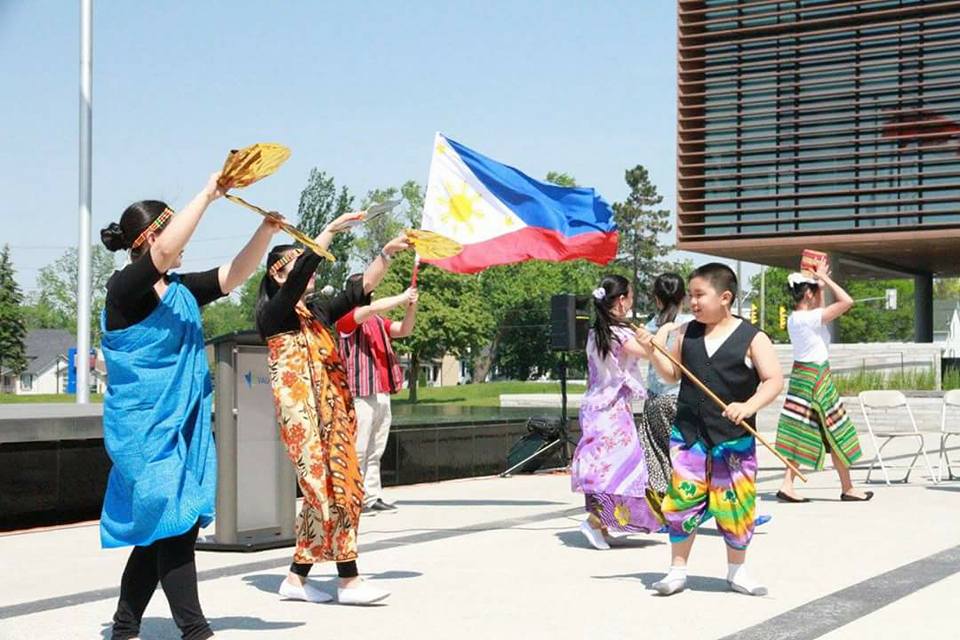 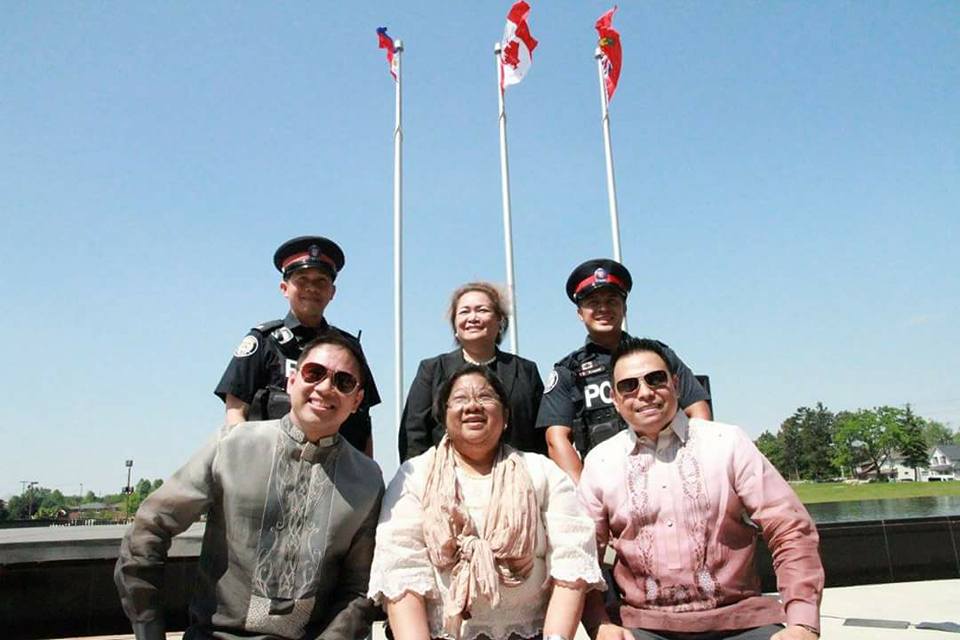 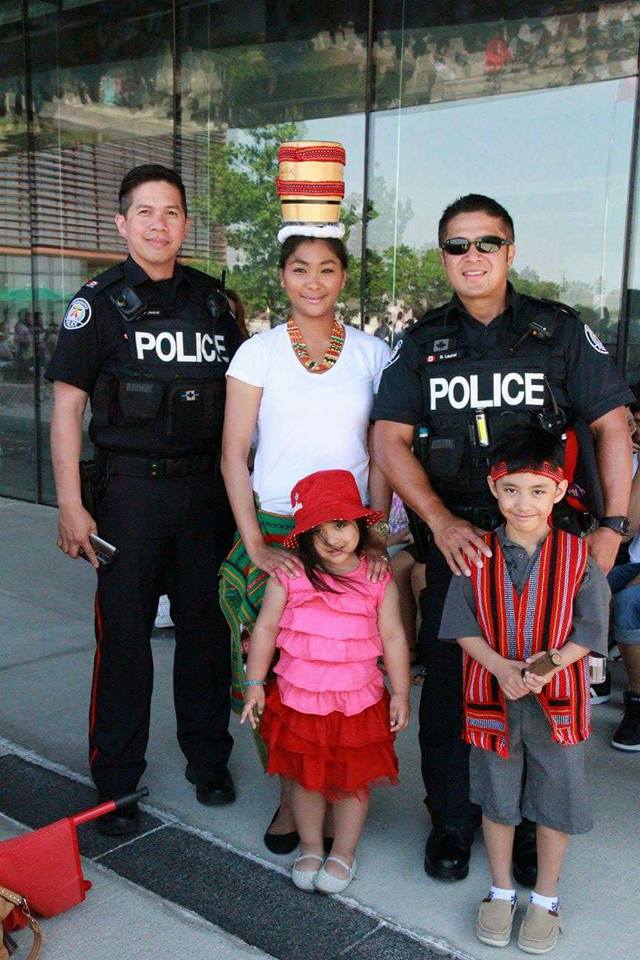 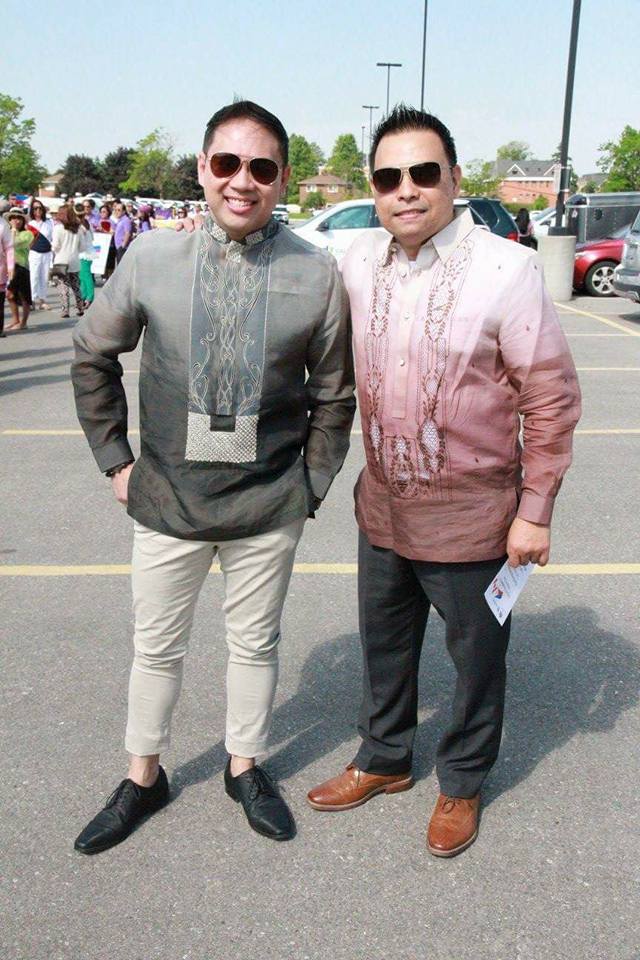 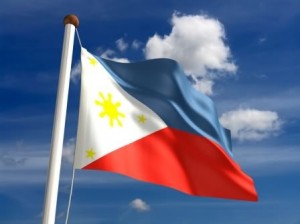 JOIN US AT OFFICIAL FLAG RAISING TO CELEBRATE THE

WHAT:         To commemorate the 119th anniversary of Philippine Independence Day, the City of Vaughan will      officially fly the Filipino flag and recognize June 11 as Filipino Day. The City of Vaughan is a twin city of Baguio, Philippines. Following the flag raising, program and entertainment will be held at the Courtyard followed by lunch featuring Filipino food.