MPs Deb Schulte and Francesco Sorbara both presented their respective greetings as well as, greetings from the Right Hon. Prime Minister Trudeau. In his greetings, Prime Minister Trudeau stated that the foundation of the relationship between Canada and the Philippines are built through many generations of cultural bonds. The Prime Minister acknowledged there are more than 837, 000 Canadians of Filipino origin that call Canada home.

Likewise, MP Peter Kent presented his own greetings as well as, the greetings from Hon. Andrew Scheer, Official Leader of Progressive Conservative, Canada. Hon. Scheer stated that it was the previous Conservative government that received more immigrants from the Philippines than from anywhere else in the world. He also noted that the Filipino community is one the fastest growing communities in Canada and that Filipino Canadians are resilient and hard-working citizens. In addition, MPPs Gila Martow and Stephen Lecce brought their own respective greetings. 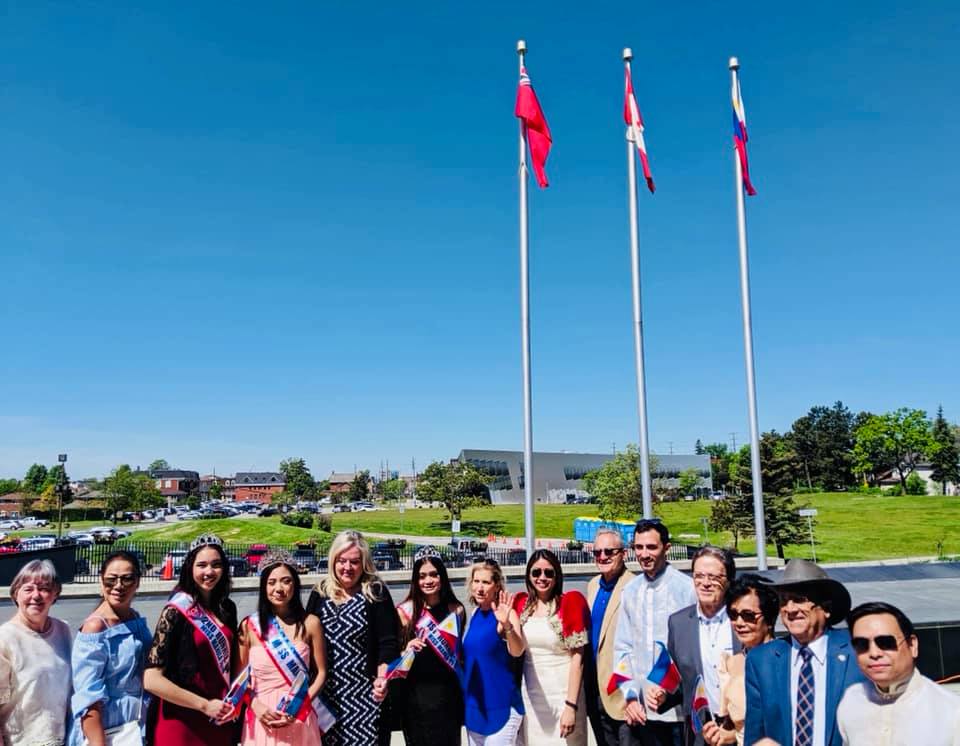 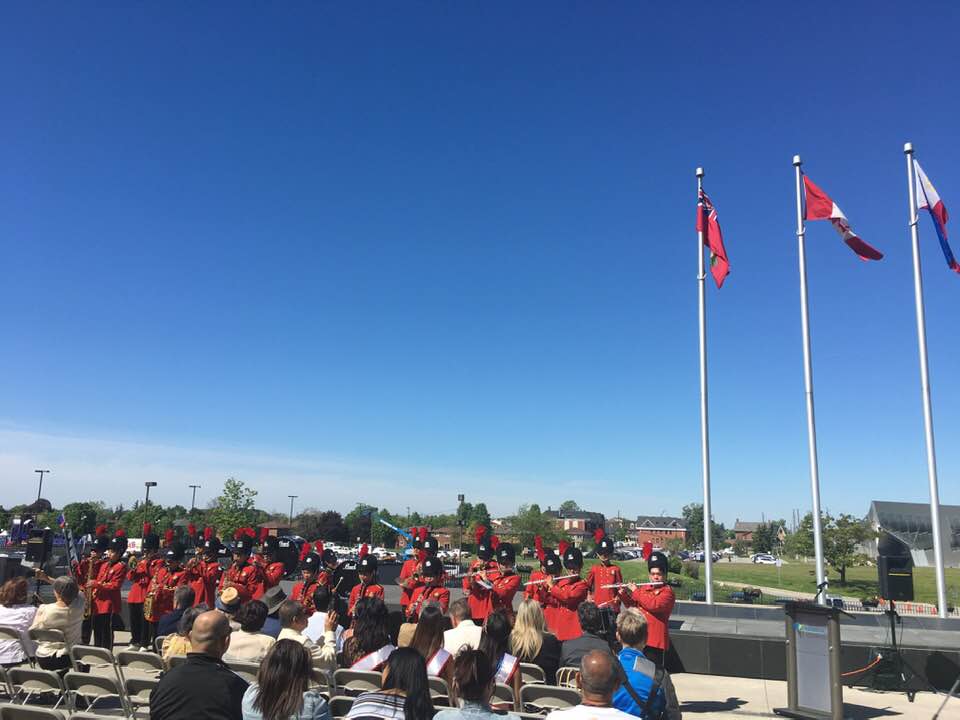 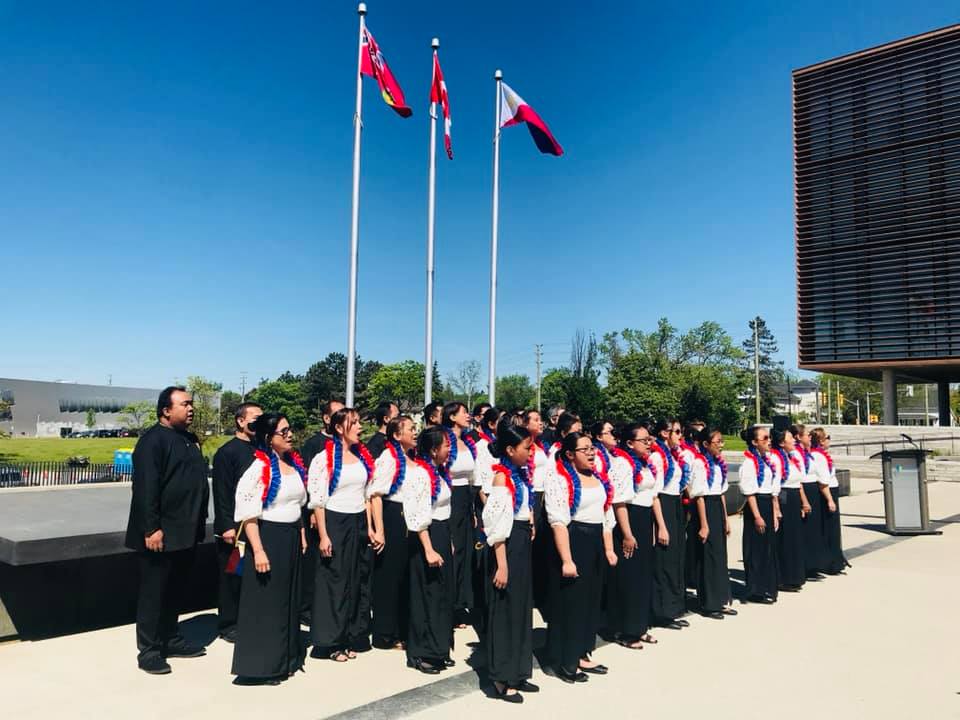 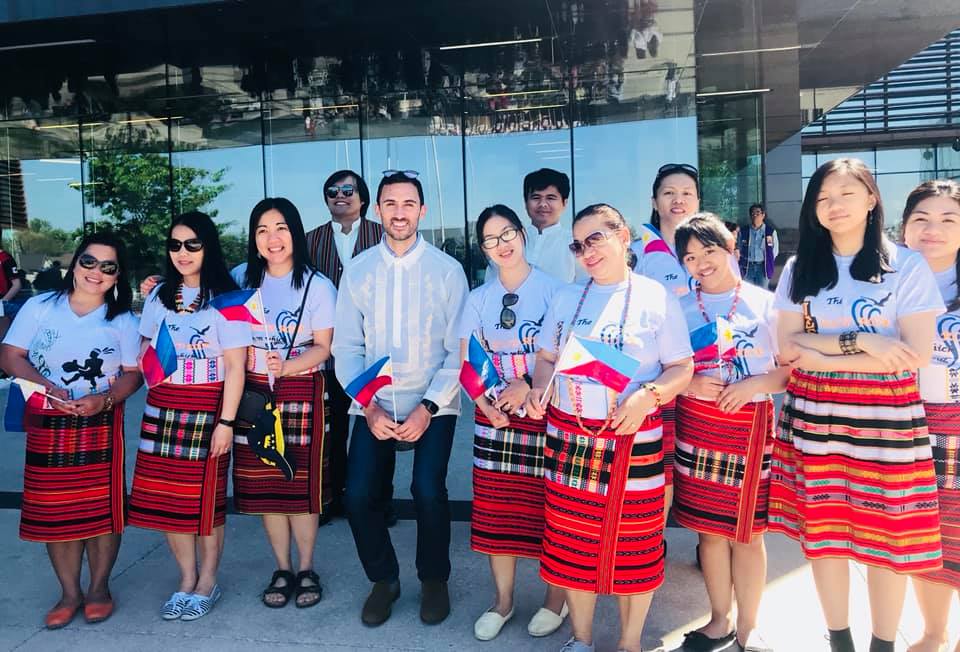 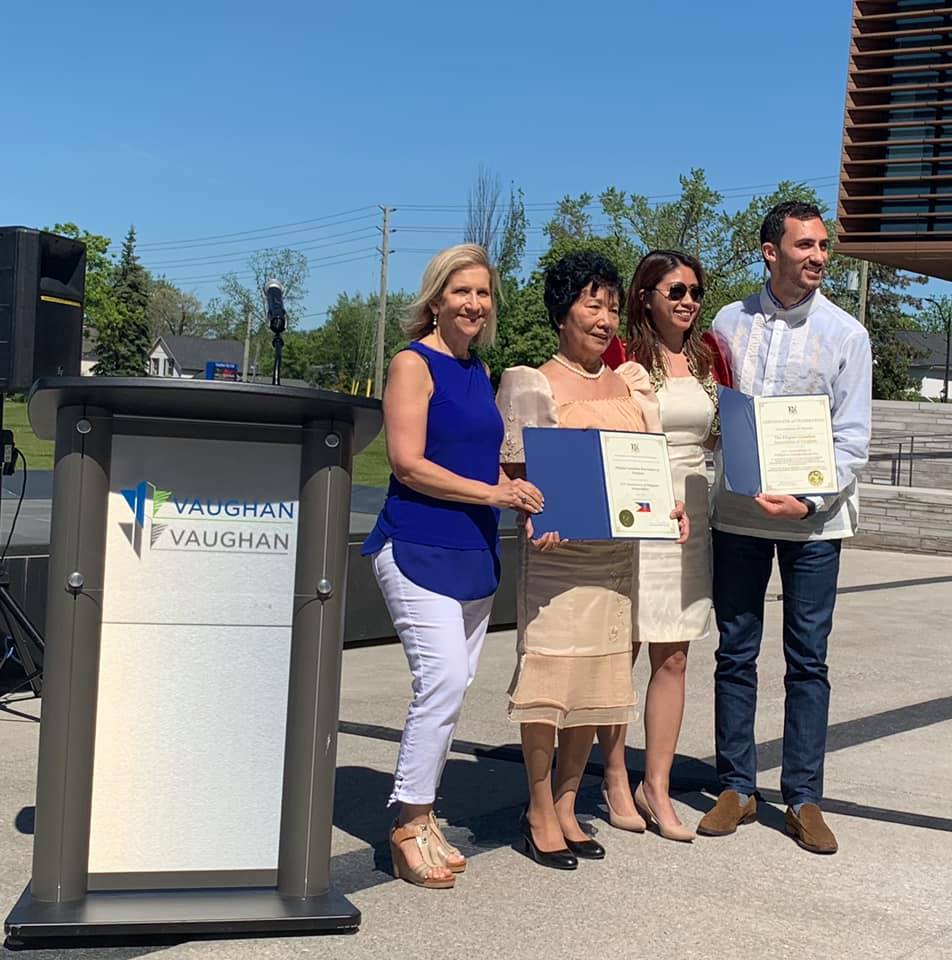 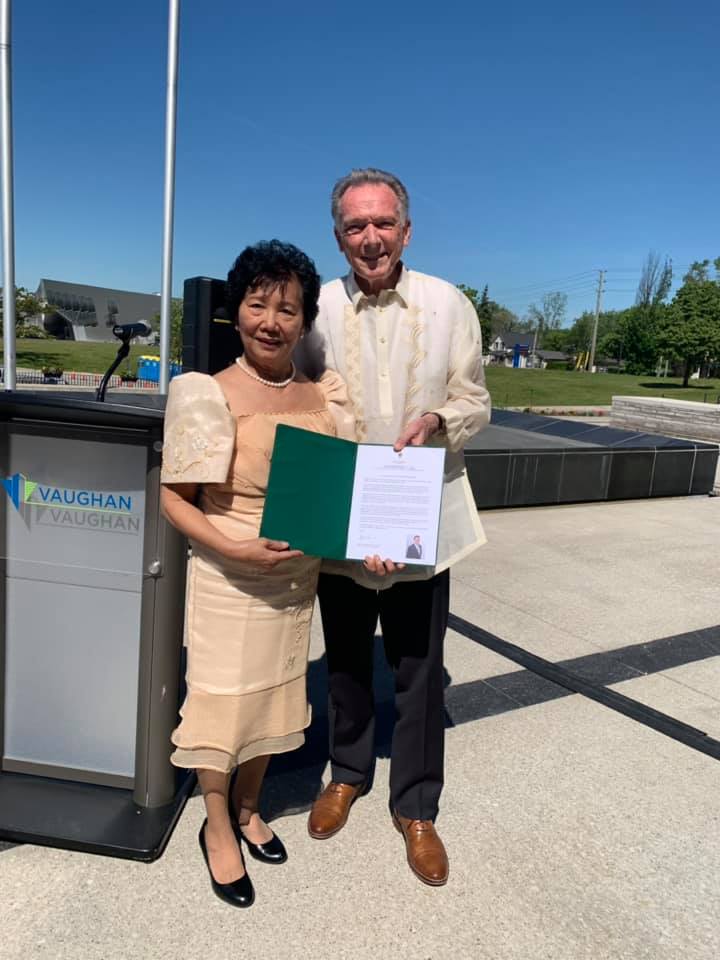 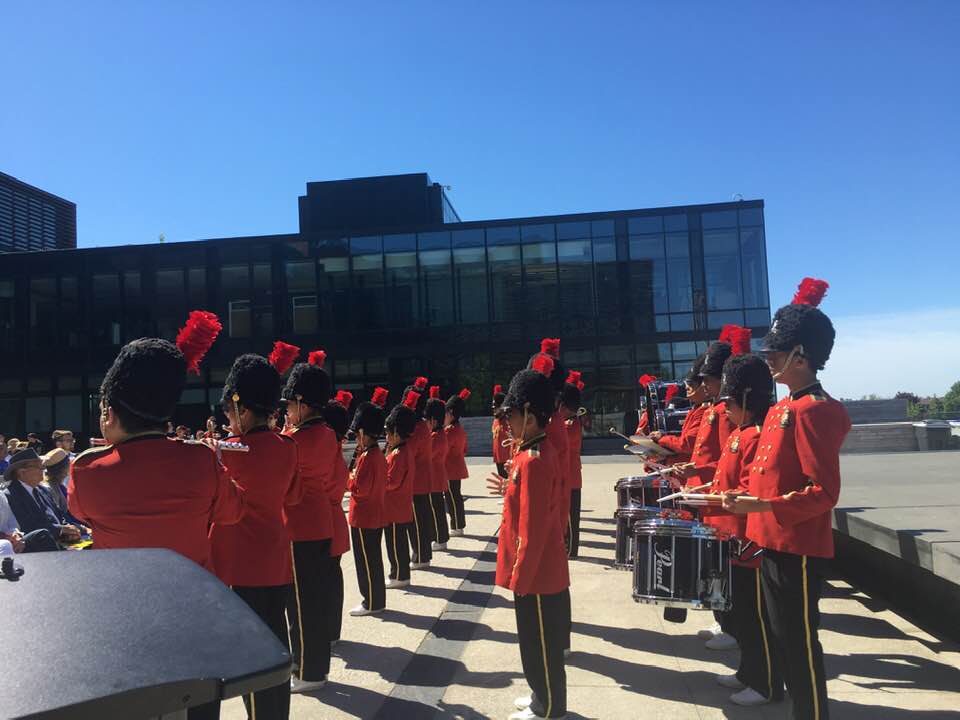 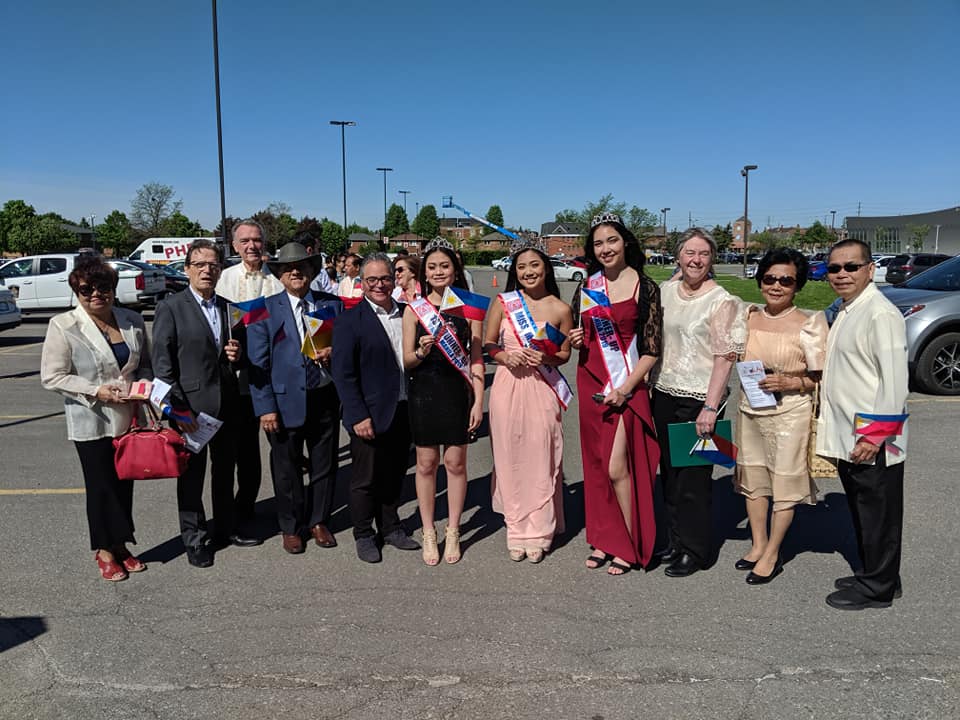 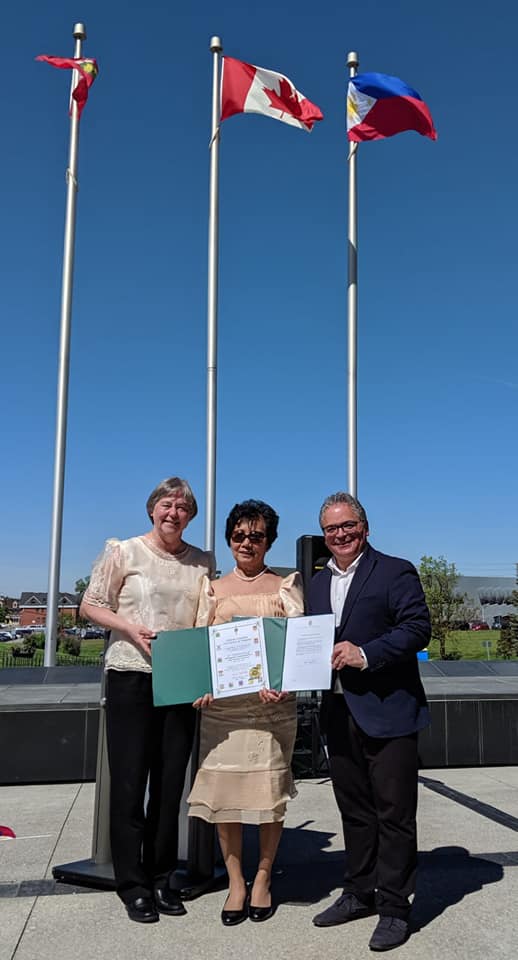 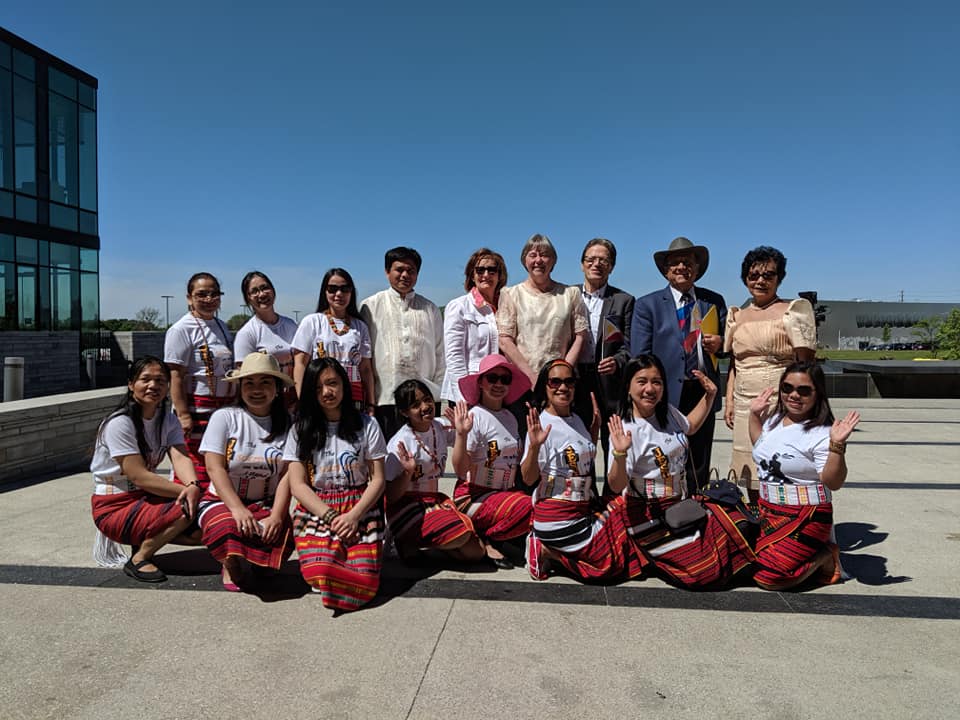 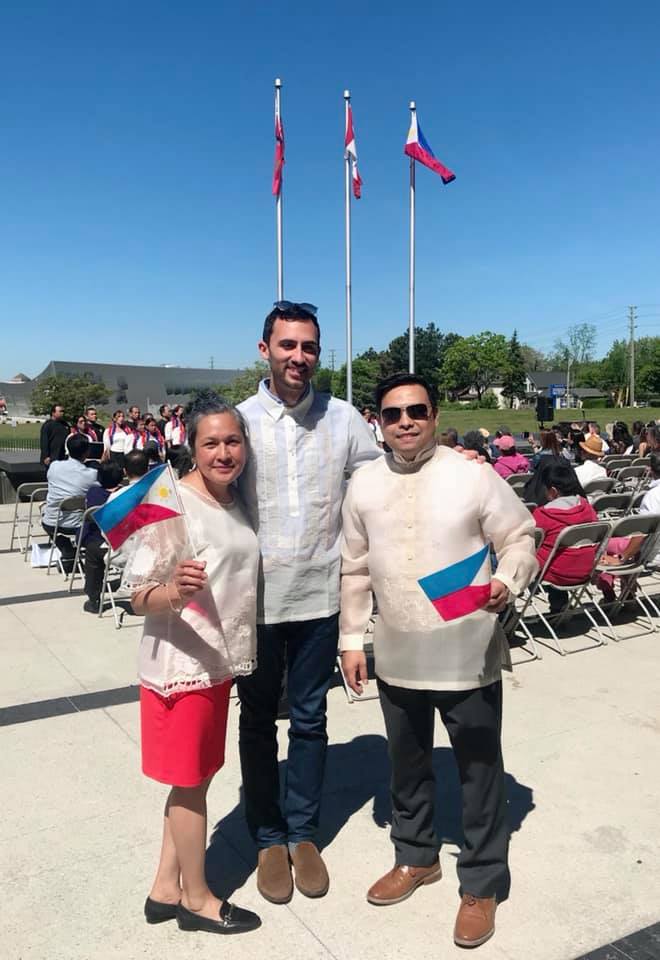 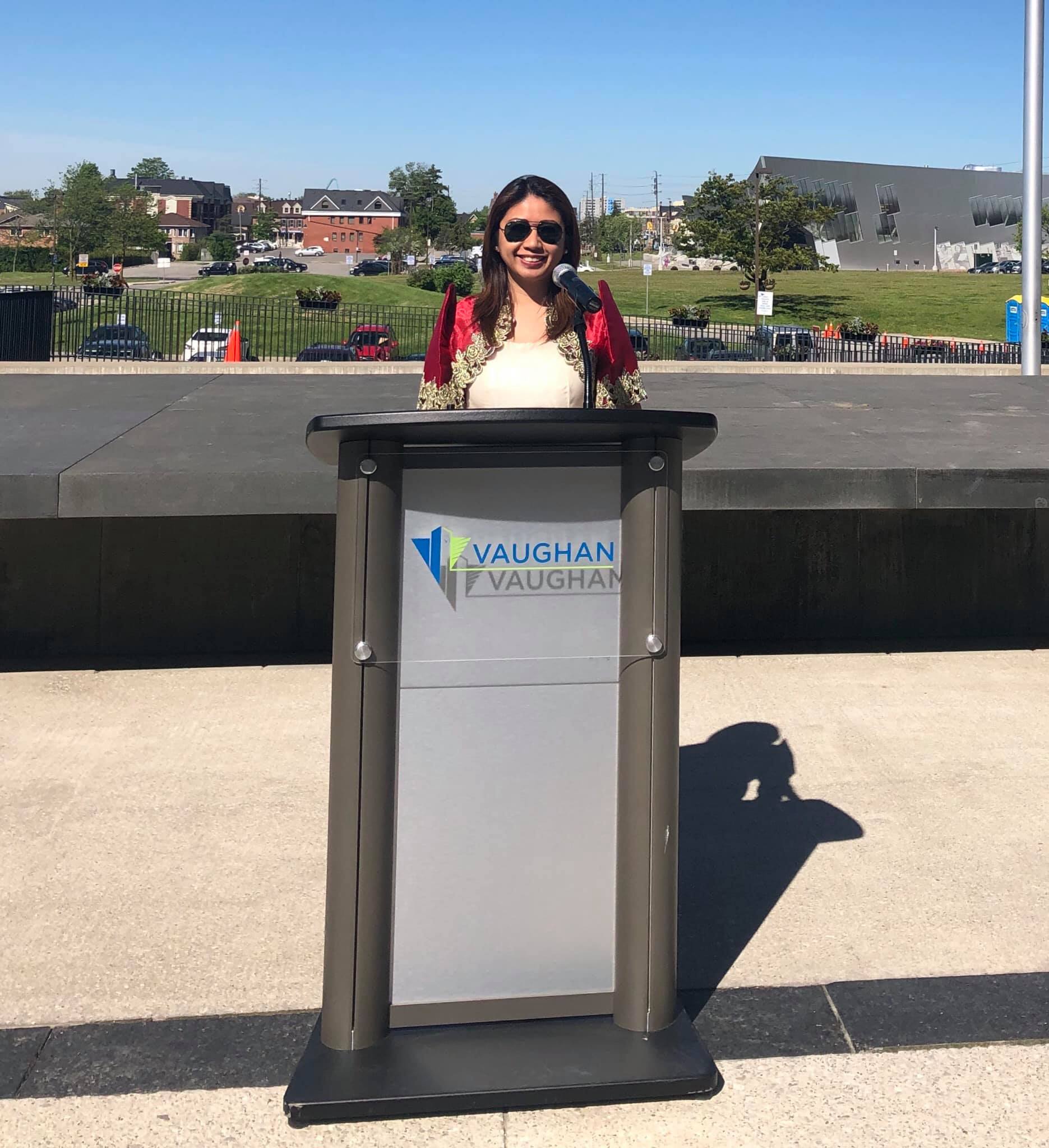