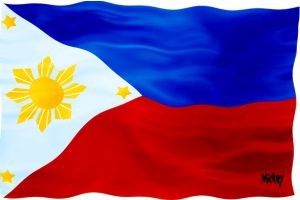 JOIN US AT OFFICIAL FLAG RAISING TO CELEBRATE THE 121st ANNIVERSARY OF PHILIPPINE INDEPENDENCE DAY!

WHAT:
To commemorate the 121st anniversary of Philippine Independence Day, the City of Vaughan will officially
fly the Filipino flag and recognize June 8 as Filipino Day. The City of Vaughan is a twin city of
Baguio, Philippines. Following the flag raising, program and entertainment will be held at the Courtyard
followed by lunch featuring Filipino food.