The Vaughan Fiesta Extravaganza (VFE) to celebrate Filipino culture was held on Saturday, June 23, 2018 and Sunday, June 24, 2018 on the grounds of Dufferin-Clarke Community Centre. In conjunction with the Filipino Heritage month, VFE aspires to celebrate the impact of the Filipino community in the City of Vaughan & surrounding communities by featuring Food Expos, Non-stop Entertainment and Music, Cultural Dances, a Bumper2Bumper Auto Show and TFC Kapamilya Superstars. The two-day event began with a parade that included various organizations such as the Philippine Heritage Band (PHB), Ati-Atihan, Culture Philippines of Ontario (CPO), Filipino Canadian Association of Vaughan (FCAV), and LUNIJO productions to name a few. The collaboration of these Filipino groups coordinated by the VFE planning committee  has made The Vaughan Fiesta Extravaganza the largest celebration of Filipino culture in the City of Vaughan by far. The Vaughan Fiesta Extravaganza serves as an important tool to celebrate the Filipino culture that contributes to the diverse cultural, economic and social fabric of Canada.

Musical performances were composed of local and international Filipino talents brought by the MCBN Media Group/ Pinoy Radio Inc. and The Filipino Canadian Association of Vaughan in cooperation with The Filipino Channel (TFC). Filipino superstars Kim Chiu, Jay-R and Geo 0culture. Cultural Dances were also a major influence that shaped the VFE. The Cultural Dances created an aura of reminiscence and pride to all those who attended as it served as a reminder to be connected to our Filipino roots. Food was provided by a wide variety of Fil-Can entrepreneurs composed of FV Foods, Kabalen, Kapitbahay, Cusina, Something Sweet and Sinugba Foods that swept the grounds with the delicious smells of Filipino Foods. As well, the infamous Bumper2Bumper Auto Show  has made an entrance showcasing Filipino and prowess in the automotive industry.

The major sponsors consisting of Anthony Insigne of Remax West Realty Inc, TD Canada Trust, Agnes Miranda of the World Financial Group (WFG), Philippine Airlines (PAL) and Robinsons Land Corporation were present to show encouragement of the Vaughan Fiesta Extravaganza.  The VFE was also supported and in partnership with the Consulate General of the Philippines, York Regional Police and the Canadian Armed Forces led by the First Filipino-Canadian to command The Royal Regiment of Canada, Lt. Col Joseph Nonato. 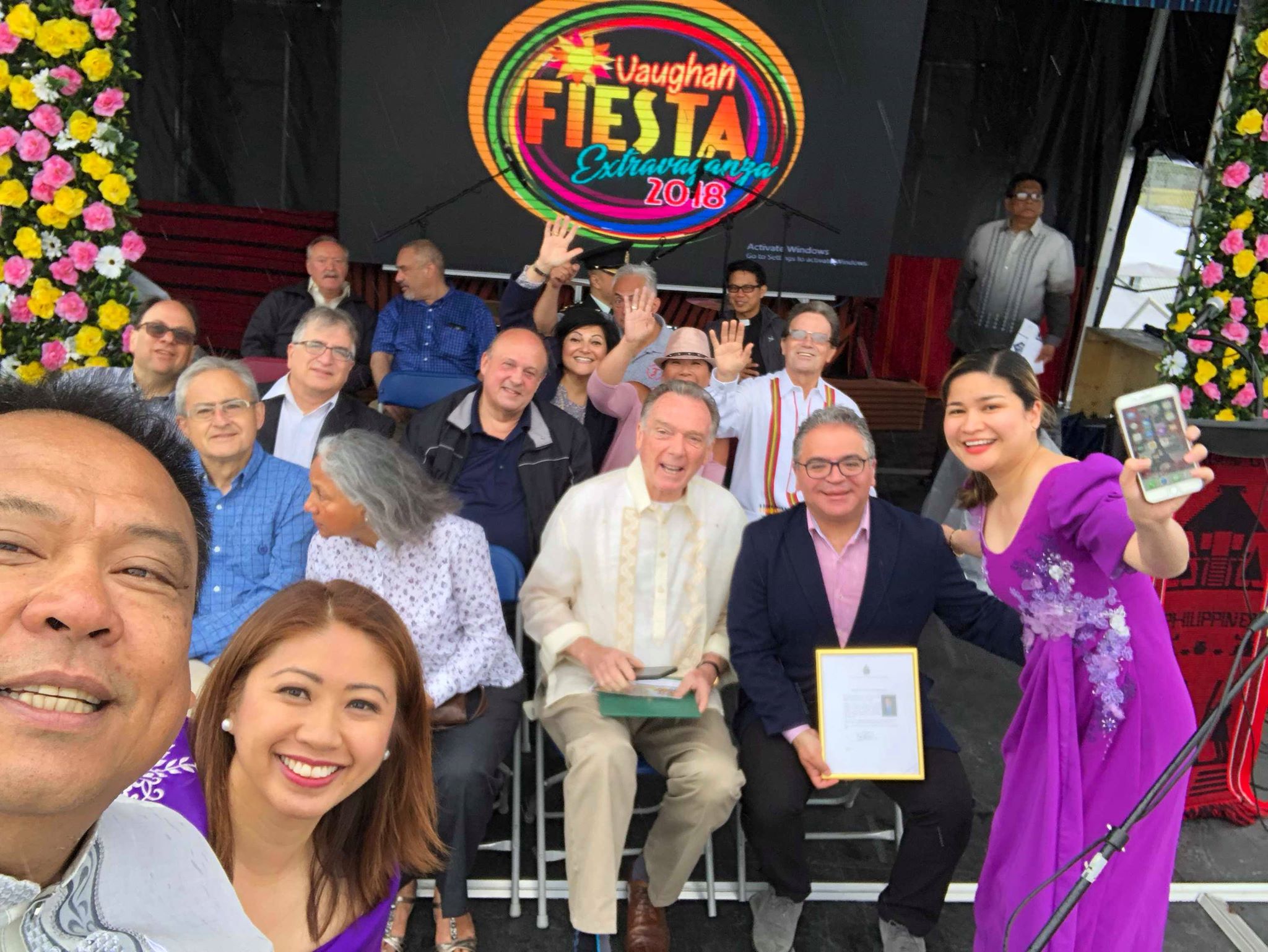 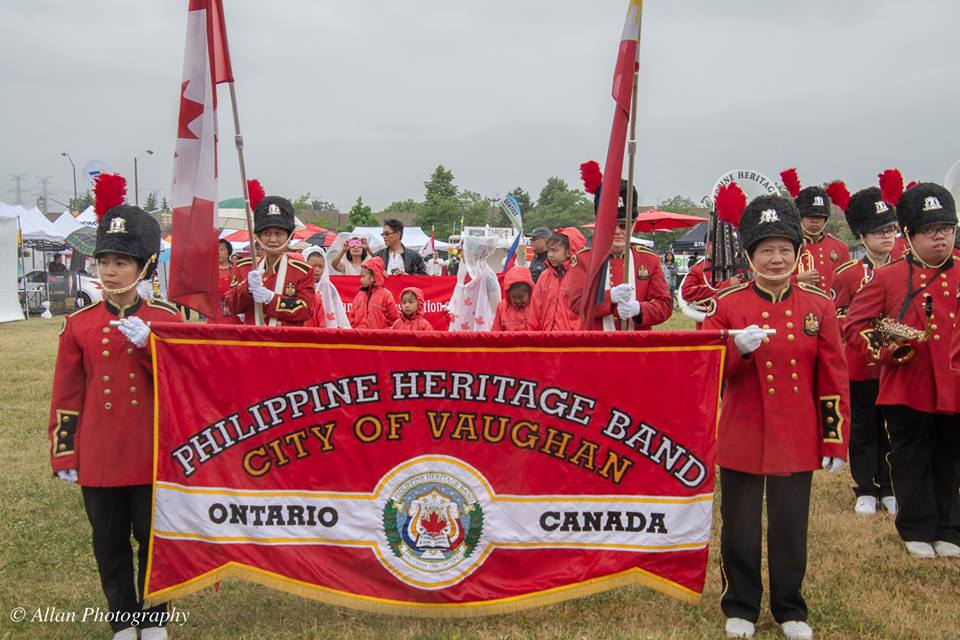 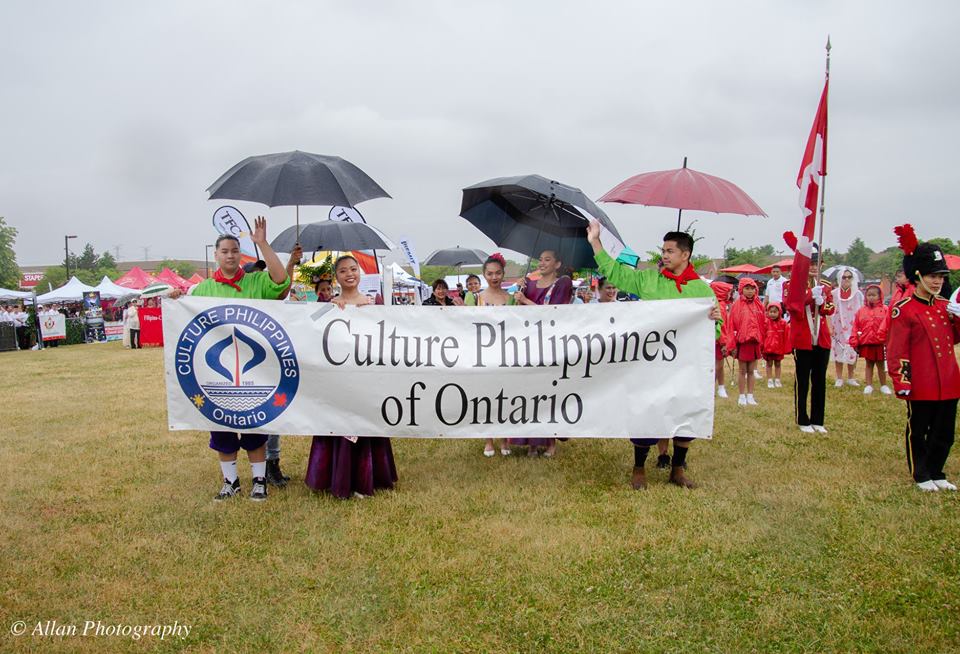 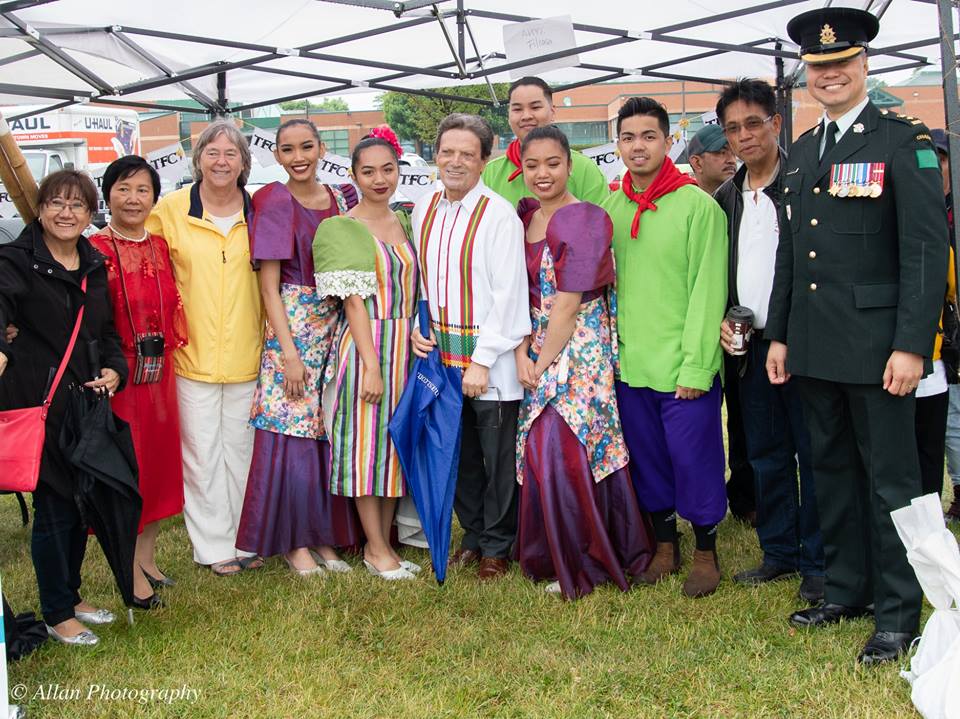 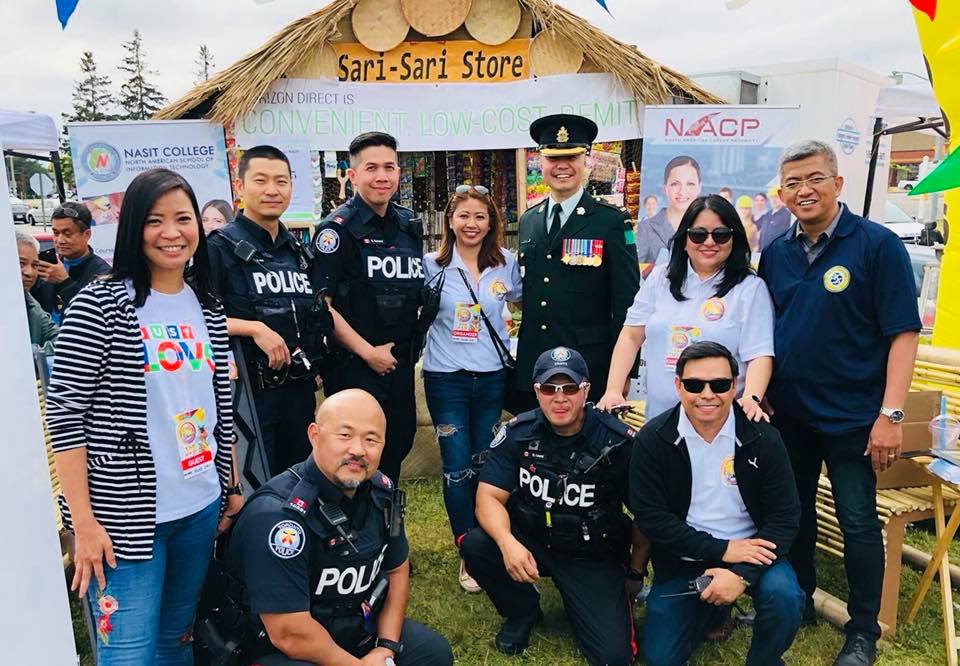 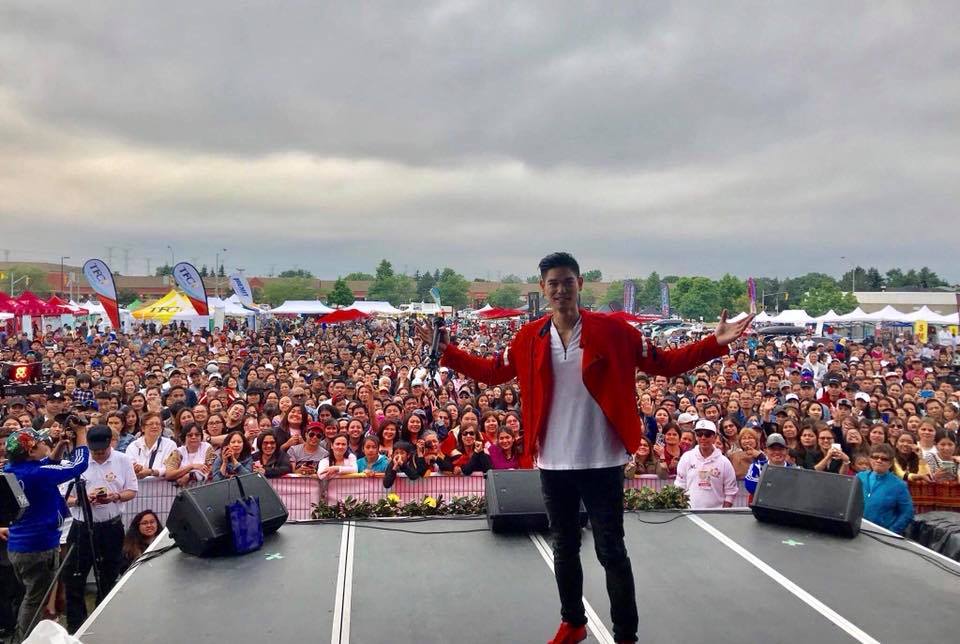